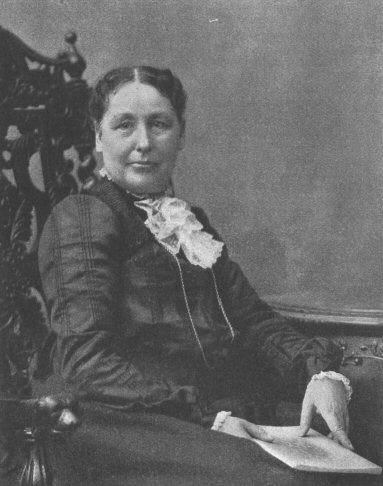 Ellen M. Stone was a missionary associated with the American Board of Foreign Missions who was sent to the Balkans in 1878. In 1901 she and Katerina Tsilka were kidnapped and held for ransom. The kidnappers demanded $110,000 and threatened to kill both women. Missionaries raised $72,500 of the sum, but it took five months before the women were released. Ellen Stone returned to the United States in 1902.