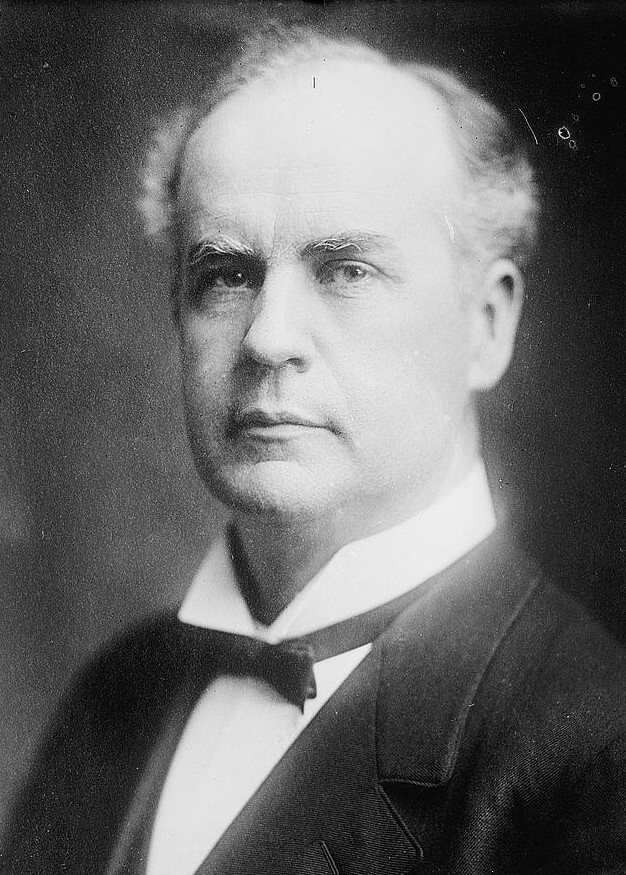 Aaron S. Watkins was a lawyer, Methodist minister, and president of Asbury College. He worked as a superintendent in Quincey and as an instructor at the Miami Military Institute at Germantown Ohio. He was head of the English Department and Vice-President of Ohio Northern University at Ada. Watkins was a member of the Prohibition Party and ran for U.S. Representative of Ohio 9th District in 1904, Vice President in 1908 and 1912, and President in 1920.

Watkins married Emma Laura Davis in 1890. They had one child together. Watkins died in 1941.