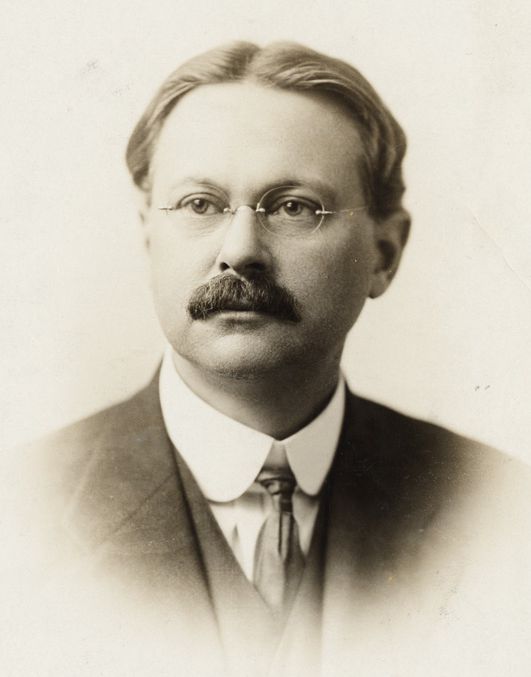 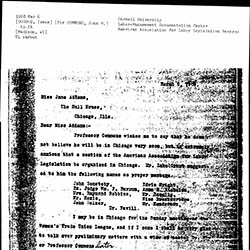 Robert Hoxie attended the University of Chicago and earned his Ph.D. He then became a professor of economics at the university. Known for his work in labor history, Hoxie served as a special investigator for the U.S. Commission on Industrial Relations from 1914 to 1915. He researched unions and wrote articles and books on the subject. His most famous book being Trade Unionism in the United States, though he died before finishing it. Hoxie died 1916.