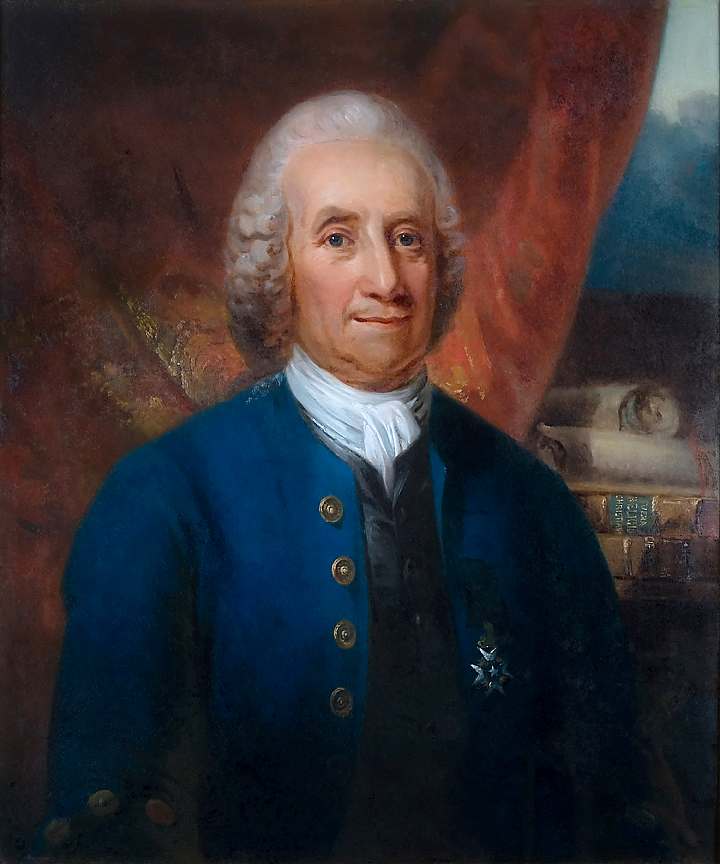 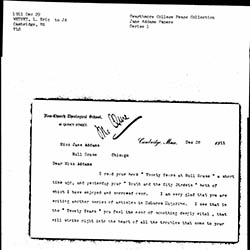 Emanuel Swedenborg was born in Sweden to a wealthy mining family.  Swedenborg completed his university work at Uppsala in 1709. In 1710, he traveled around Europe, remaining in London for four more years and studying physics, mechanics, and philosophy. He also began reading and writing poetry. In 1715 he returned to Sweden and began working on natural science and engineering projects, being appointed assessor-extraordinary on the Swedish Board of Mines by King Charles XII of Sweden. From 1716 to 1718, Swedenborg published the scientific periodical The Northern Daedalus. In the 1730s, Swedenborg studied anatomy and physiology, having the first known anticipation of the neuron concept and the earliest ideas about the cerebral cortex, the hierarchical organization of the nervous system, the localization of the cerebrospinal fluid, the functions of the pituitary gland, the perivascular spaces, the foramen of Magendie, the idea of somatotopic organization, and the association of frontal brain regions with the intellect. He also became interested in the creation and how matter related to the spirit, and he developed his nebular hypothesis. In 1735, he published a three-volume work on philosophy and metallurgy titled Philosophical and mineralogical works. In 1747, Swedenborg resigned from his position as assessor of the board of mines and began working on Arcana Cœlestia (Heavenly Arcana, Heavenly Mysteries, or Secrets of Heaven), which interpreted the spiritual meanings behind each verse of the Bible. He also wrote Divine Love and Wisdom, Divine Providence, Revelation Unveiled, and Marriage Love.