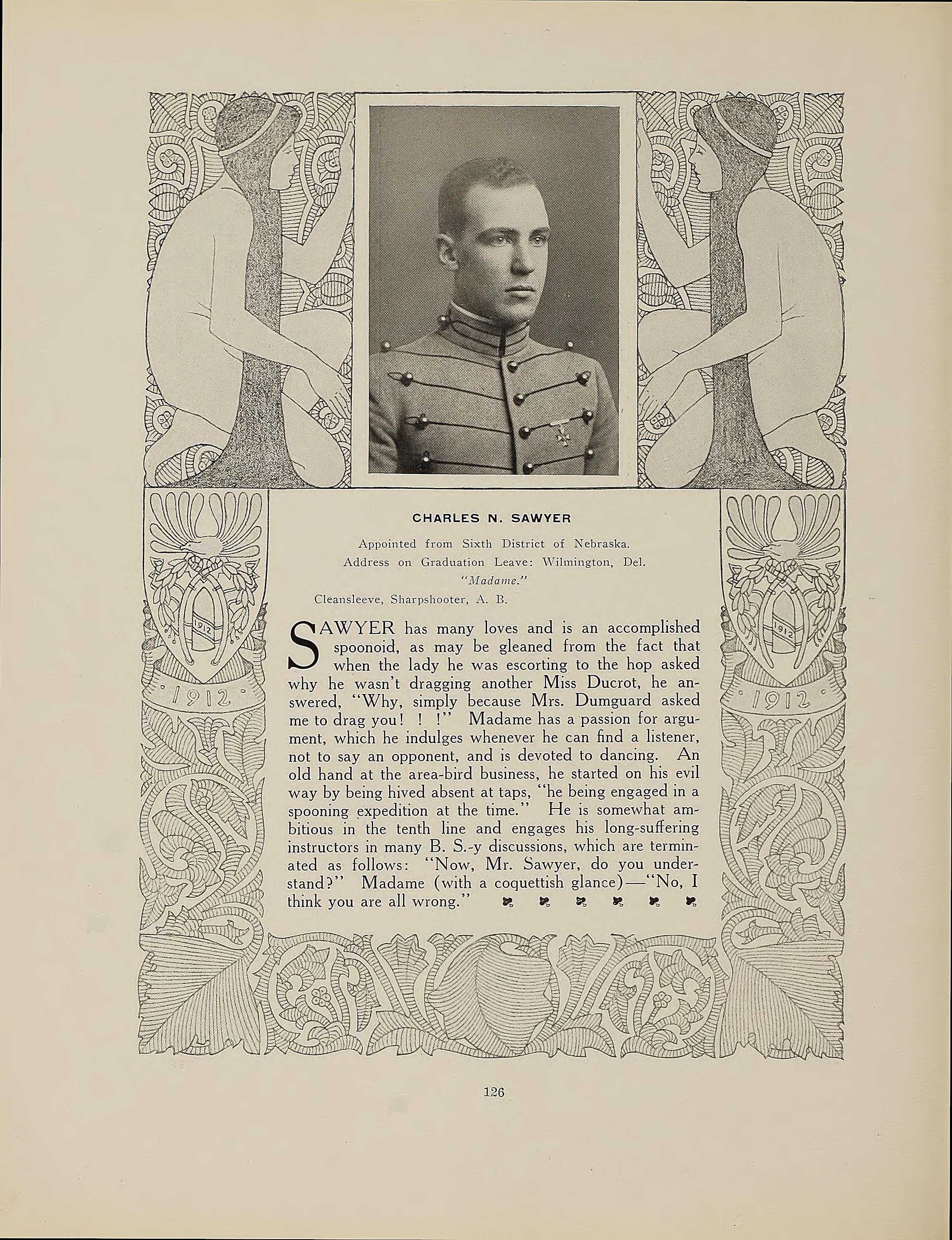 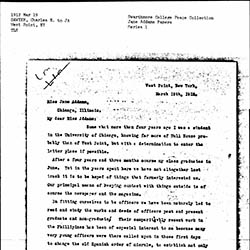 Charles N. Sawyer was a former West Point student and U.S. Army cadet. After his retirement from active duty, he became an engineer at the Boeing Airplane Company. He wrote to Jane Addams to correct her use of the word cadet as reference to all young men in the sex trade. Sawyer died in 1958 from pneumonia.

Sawyer married Myrta Belle McCoy in 1914. They had three daughters.