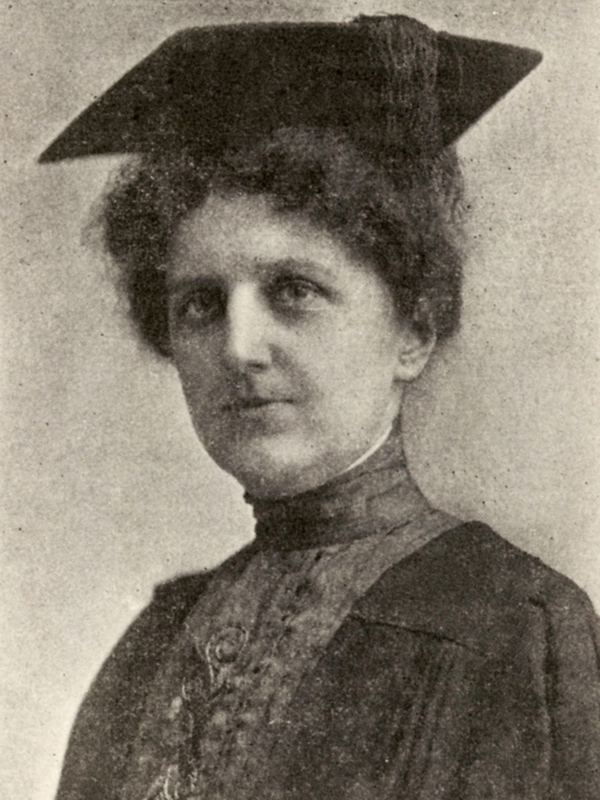 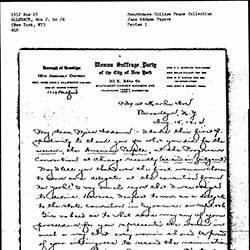 Ann Allebach was the first woman ordained as a Mennonite minister in North America. As a child, she founded a chapter of Young People's Society of Christian Endeavour in her hometown. Allebach studied at Ursinus College, New York University, Columbia University, and Union Theological Seminary while working as a principal in New Jersey. Allebach then taught at Perkiomen Seminary. In 1911, she was ordained, and she spent her time advocating for Woman's Suffrage and women's right to preach. She was president of the New York Philosophical Society, vice president of the National Christian League for the Promotion of Purity, and a member of the New York Federation of Churches.

Image from the Anabaptist Mennonite Encyclopedia