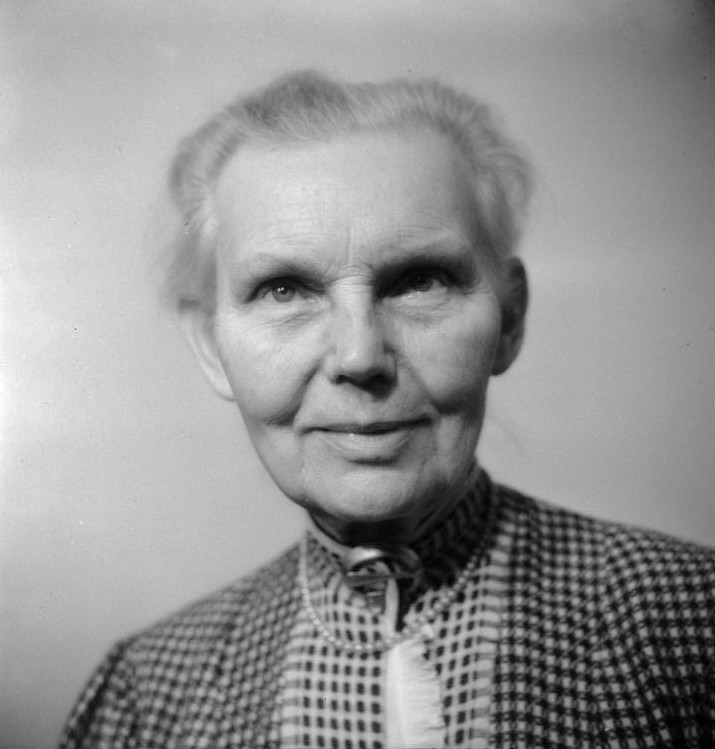 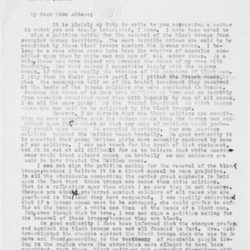 Marie Elisabeth Lüders, who was one of the first women to earn a doctorate in political science in Germany, was a woman's rights activist and politician. During WWI, she founded the National Women's Service, and in 1916 worked in the German war department on female labor issues. In 1919, she was a German delegate to the International Woman Suffrage Alliance conference. That same year, as a member of the Democratic Party, she became a member of the German National Assembly and served her government until 1932. She was a vocal critic of the rising Nazi Party, was briefly arrested, and was forced to live in exile, unable to return to Germany until 1947.

She never married, but gave birth to a son in 1922. She dedicated her life, both inside and out of the government, to women's issues, working to improve working conditions, child care, and equal education opportunities.