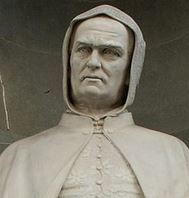 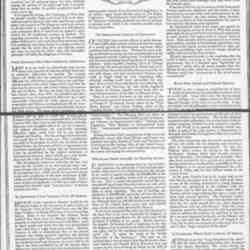 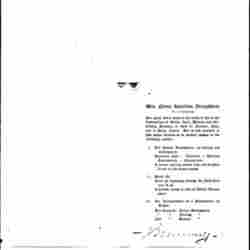 Giotto di Bondone, known as Giotto, was a Florentine artist and architect in the late Middle Ages. Giotto was one of the first artists in the western world to move away from flat, non-naturalistic elements which characterized Byzantine art, a popular style during his lifetime. Although he traveled and worked across Italy, Giotto is best-known for works in Florence, including the fresco in the Arena Chapel and the bell tower of the Florence Cathedral.

Giotto married Ciuta Ricevuta around 1290. The couple had eight children together: four sons and four daughters. Giotto died in 1337.

Image is a detail from Giovanni Dupré's Statua di Giotto (1845), in the Uffizi Gallery.