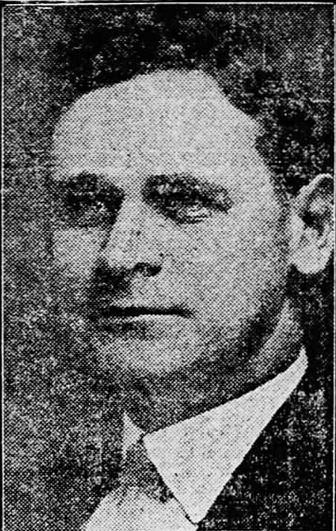 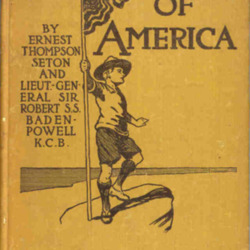 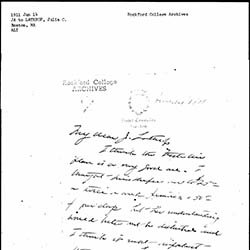 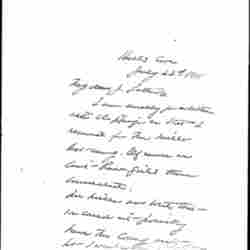 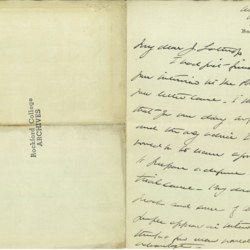 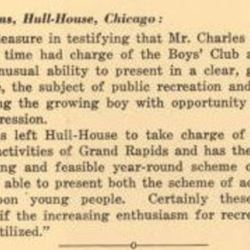 Charles Howard Mills was a civil servant who specialized in the management of recreational facilities. He was the director of the Hull House Boys Club and superintendent of Ogden Park in Chicago. Mills helped found one of the first Boy Scouts troops in the country. He also worked with youth in San Francisco as a truant officer and boys club head. Mills managed municipal recreation centers in Los Angeles. In Grand Rapids, MI, and Kansas City, he supervised the department of municipal recreation and public welfare. Mills was a member of the St. Louis Boy Scout Council.