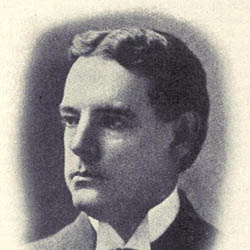 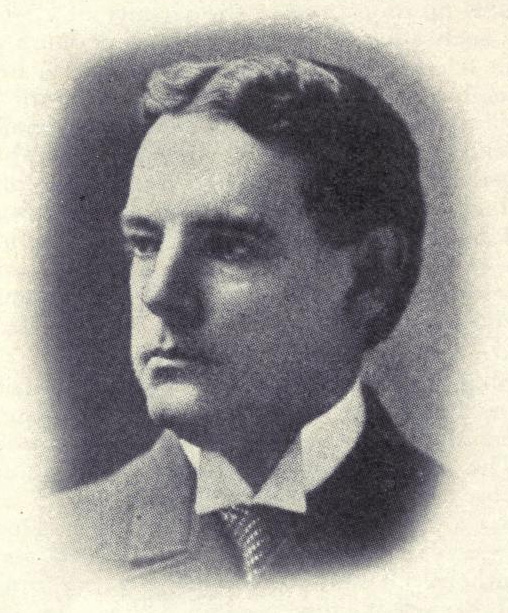 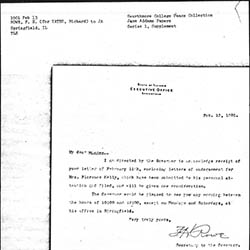 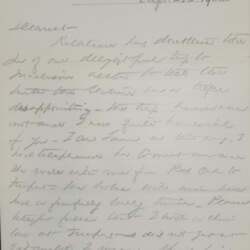 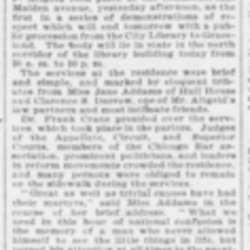 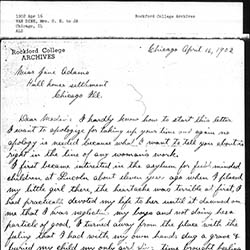 Richard Yates Jr. was the son of Richard Yates, the former Governor of Illinois. Yates began his career as a journalist in Jacksonville, IL, and then became the city's attorney from 1885 to 1891. Yates served as a county judge and a tax collector in Springfield, before himself being elected governor of Illinois on the Republican ticket. Yates was the 22nd Governor of Illinois, serving from 1901 to 1905. He lost a re-election bid and worked for a few years as a state commissioner on utilities before being elected to the U.S. House of Representatives in 1919, serving until 1933 with the support of the Anti-Saloon League. Yates lost his election when Democrats swept into the Congress on Franklin Roosevelt's coattails. Yates died in 1936.

Yates married Helen Wadsworth in 1888 and had two daughters.