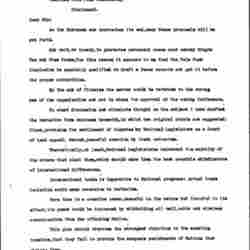 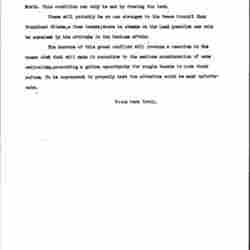 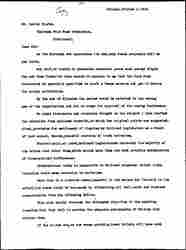 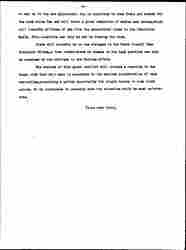 As the European war approaches its end, many Peace proposals will be put forth.

Any pact, or treaty, to guarantee permanent peace must embody Single Tax and Free Trade; for this reason it appears to me that the Fels Fund Commission is specially qualified to draft a Peace measure and get it before the proper authorities.

By the aid of flimsies the matter could be referred to the strong men of the organization and put in shape for approval at the coming Conference.

To start discussion and stimulate thought on the subject I have drafted the tentative form enclosed herewith, in which two original points are suggested: First, provision for settlement of disputes by National Legislature as a Court of last appeal. Second, peaceful coercion by trade ostracism.

Theoretically, at least, National Legislatures represent the majority of the voters that elect them, which should make them the best possible adjudicators of International differences.

Here then is a coercive power, peaceful in its nature but forceful in its effect; its power could be increased by withholding all mail, cable and wireless communication from the offending Nation.

This plan should overcome the strongest objection to the existing treaties, that they fail to provide the adequate punishments of Nations that violate them.

If the Allies win, as now seems probable, Great Britain will have much [page 2] to say as to the new adjustment. She is committed to Free Trade and headed for the Land Value Tax and will favor a great reduction of armies and navies, which will transfer millions of men from the parasitical class to the Industrial World. This condition can only be met by freeing the land.

There will probably be no one stronger in the Peace Council than President Wilson, a free trader; where he stands on the Land Question can only be surmised by his attitude in the Mexican affair.

The horrors of this great conflict will produce a reaction in the human mind that will make it receptive to the serious consideration of sane radicalism, presenting a golden opportunity for single taxers to push their reform. To be unprepared to properly meet the situation would be most unfortunate. 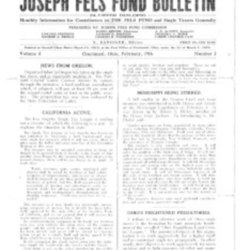 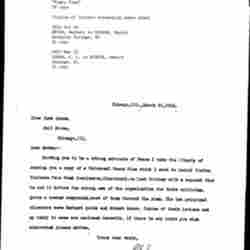 Logan discusses the economic effects of war, and suggests that international trade could be levered in the cause of peace.