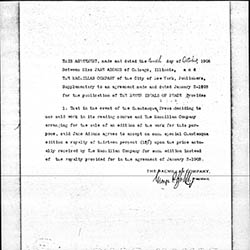 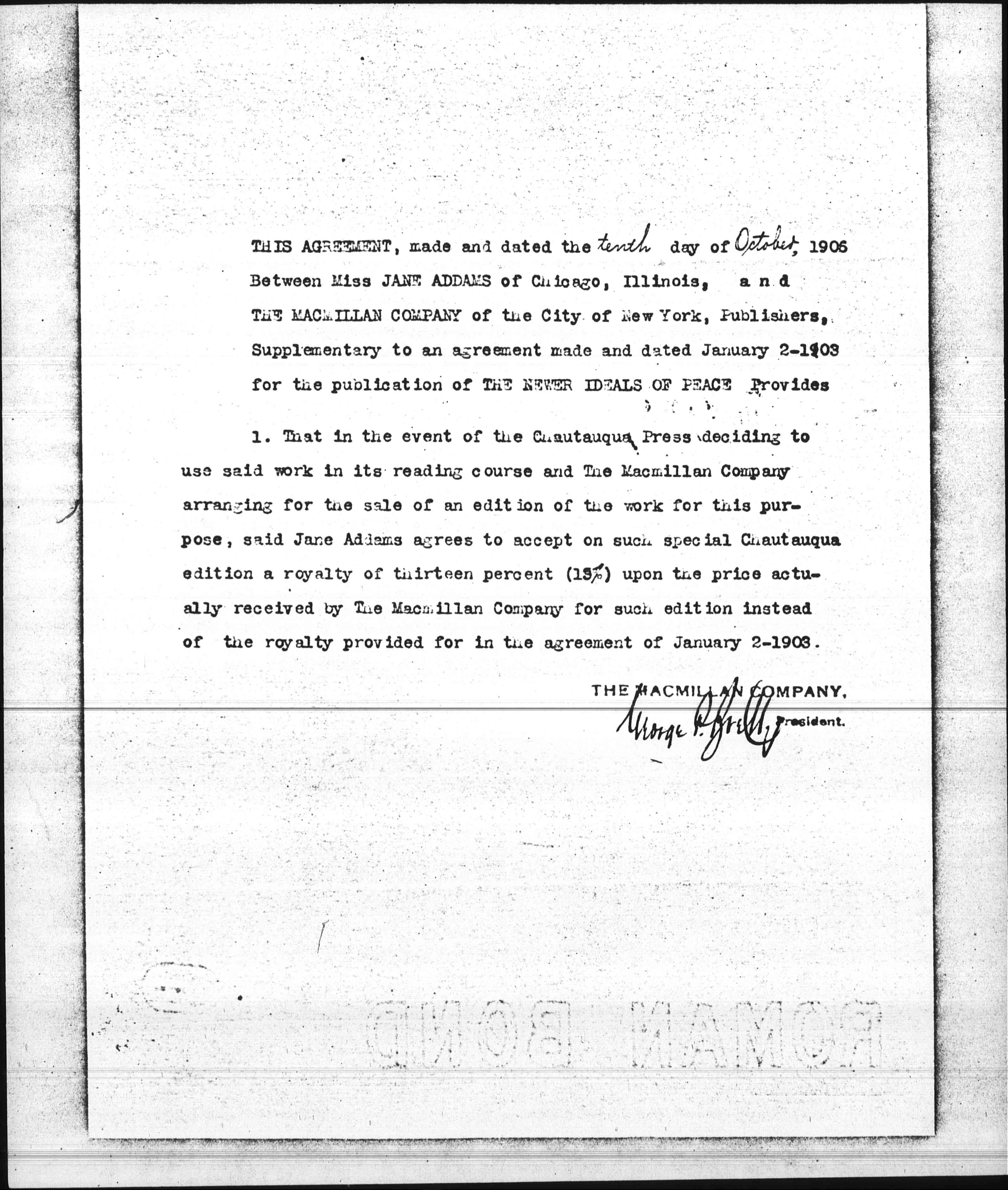 THIS AGREEMENT, made and dated the <tenth> day of <October>, 1906 Between Miss JANE ADDAMS of Chicago, Illinois, and THE MACMILLAN COMPANY of the City of New York, Publishers, Supplementary to an agreement made and dated January 2-1903 for the publication of THE NEWER DEALS OF PEACE Provides

1. That in the event of the Chautauqua Press deciding to use said work in its reading course and The Macmillan Company arranging for the sale of an edition of the work for this purpose, said Jane Addams agrees to accept on such special Chautauqua edition a royalty of thirteen percent (13%) upon the price actually received by The Macmillan Company for such edition instead of the royalty provided for in the agreement of January 2-1903. 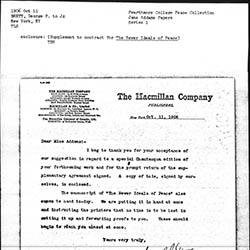 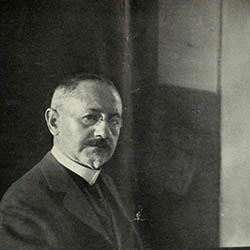 An agreement detailing that Addams will receive 13% of the price of the special Chautauqua edition of Newer Ideals of Peace.