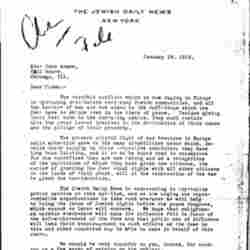 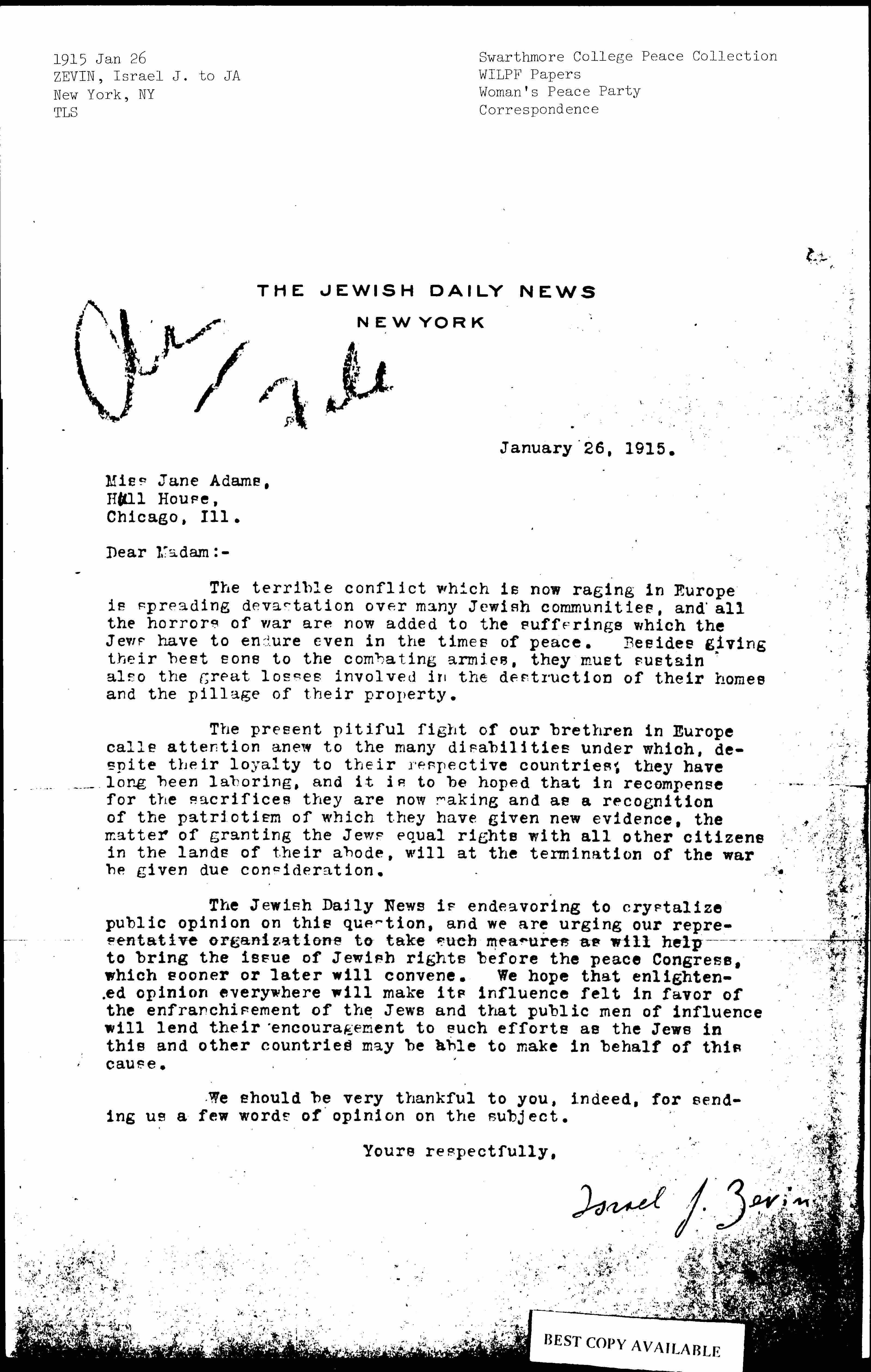 The terrible conflict which is now raging in Europe is spreading devastation over many Jewish communities, and all the horrors of war are now added to the sufferings which the Jews have to endure even in the times of peace. Besides giving their best sons to the combating armies, they must sustain also the great losses involved in the destruction of their homes and the pillage of their property.

The present pitiful fight of our brethren in Europe calls attention anew to the many disabilities under which, despite their loyalty to their respective countries, they have long been laboring, and it is to be hoped that in recompense for the sacrifices they are now making and as a recognition of the patriotism of which they have given new evidence, the matter of granting the Jews equal rights with all other citizens in the lands of their abode, will at the termination of the war be given due consideration.

The Jewish Daily News is endeavoring to crystalize public opinion on this question, and we are urging our representative organizations to take such measures as will help to bring the issue of Jewish rights before the peace Congress, which sooner or later will convene. We hope that enlightened opinion everywhere will make its influence felt in favor of the enfranchisement of the Jews and that public men of influence will lend their encouragement to such efforts as the Jews in this and other countries may be able to make in behalf of this cause.

We should be very thankful to you, indeed, for sending us a few words of opinion on the subject. 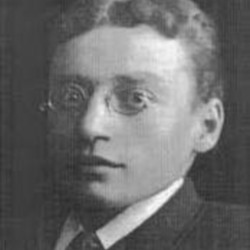 Zevin writes Addams soliciting a brief statement regarding the disenfranchisement Jewish people are facing in Europe and the United States during World War I.