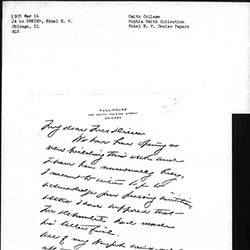 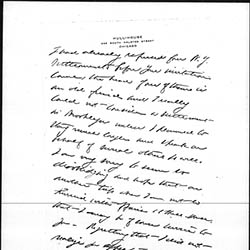 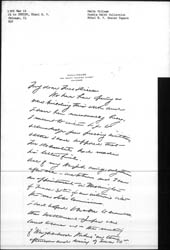 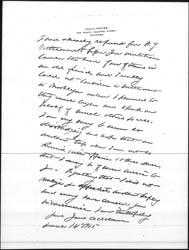 We have been opening a new building this week and I have been unusually busy, I meant to write to you to acknowledge your pressing invitation [although] I had supposed that Mr Deknatel had made his letter final.

All of my New York evenings, only three after all -- are taken and I have an appointment in Washington for March 31st for an interview with the new Labor Commissioner.

I had hoped to be able to see all the settlement people who cared to come at the meeting of "Neighborhood Workers" on the afternoon and evening of March 30th. [page 2] I had already refused four N.Y. Settlements before your invitation came, the head of all of them is an old friend and I really could not consider a settlement in Brooklyn unless I planned to stay much longer and speak on behalf of several others as well. I am very sorry to seem so disobliging and hope that on another trip when I am not as hurried with affairs at Hull-House, that I may be of some service to you. Regretting that I did not realize you expected another reply and may have caused you inconvenience I am Faithfully yours 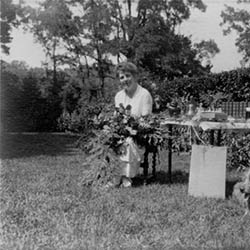 Addams regrets that she cannot give a speech because she is already booked on a trip to New York.