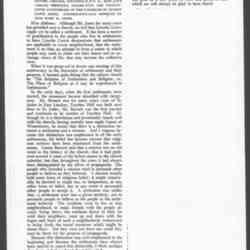 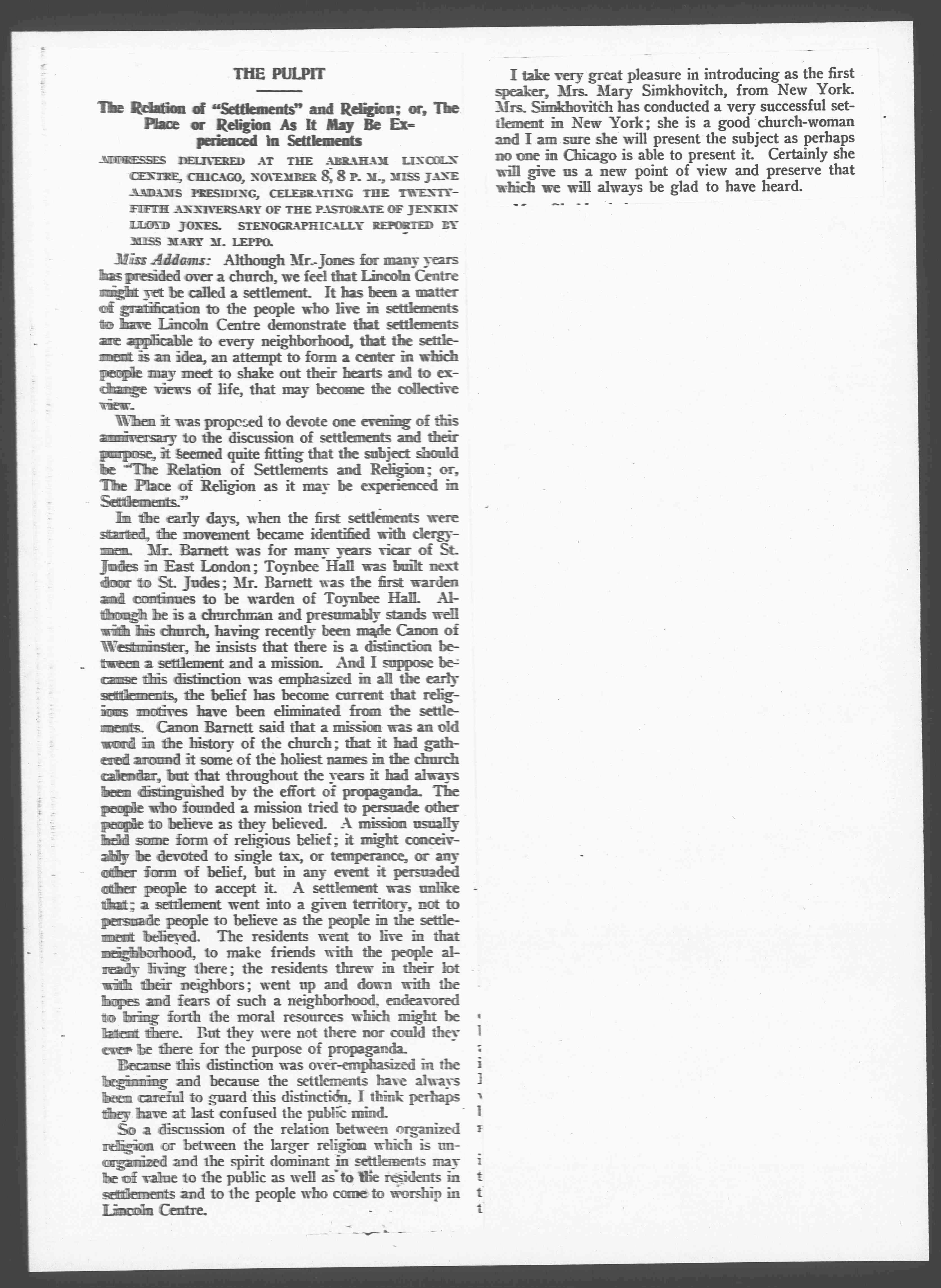 The Relation of "Settlements" and Religion; or, The Place [of] Religion As It May Be Experienced in Settlements

Miss Addams: Although Mr. Jones for many years has presided over a church, we feel that Lincoln Centre might yet be called a settlement. It has been a matter of gratification to the people who live in settlements to have Lincoln Centre demonstrate that settlements are applicable to every neighborhood, that the settlement is an idea, an attempt to form a center in which people may meet to shake out their hearts and to exchange views of life, that may become the collective view.

When it was proposed to devote one evening of this anniversary to the discussion of settlements and their purpose, it seemed quite fitting that the subject should be "The Relation of Settlements and Religion; or, The Place of Religion as it might be experienced in Settlements."

In the early days, when the first settlements were started, the movement became identified with clergymen. Mr. Barnett was for many years vicar of St. Judes in East London; Toynbee Hall was build next door to St. Judes; Mr. Barnett was the first warden and continues to be warden of Toynbee Hall. Although he is a churchman and presumably stands well with his church, having recently been made Canon of Westminster, he insists that there is a distinction between a settlement and a mission. And I suppose because this distinction was emphasized in all the early settlements, the belief has become current that religious motives have been eliminated from the settlements. Canon Barnett said that a mission was an old word in the history of the church; that it had gathered around it some of the holiest names in the church calendar, but that throughout the years it had always been distinguished by the effort of propaganda. The people who founded a mission tried to persuade other people to believe as they believed. A mission usually held some form of religious belief; it might conceivably be devoted to single tax, or temperance, or any other form of belief, but in any event it persuaded other people to accept it. A settlement was unlike that; a settlement went into a given territory, not to persuade people to believe as the people in the settlement believed. The residents went to live in that neighborhood, to make friends with the people already living there; the residents threw in their lot with their neighbors; went up and down with the hopes and fears of such a neighborhood, endeavored to bring forth the moral resources which might be latent there. But they were not there nor could they ever be there for the purpose of propaganda.

Because this distinction was over-emphasized in the beginning and because the settlements have always been careful to guard this distinction, I think perhaps they have at last confused the public mind.

So a discussion of the relation between organized religion or between the larger religion which is unorganized and the spirit dominant in settlements may be of value to the public as well as to the residents in settlements and to the people who come to worship in Lincoln Centre.

I take very great pleasure in introducing as the first speaker, Mrs. Mary Simkhovitch, from New York. Mrs. Simkhovitch has conducted a very successful settlement in New York; she is a good church-woman and I am sure she will present the subject as perhaps no one in Chicago is able to present it. Certainly she will give us a new point of view and preserve that which we will always be glad to have heard. 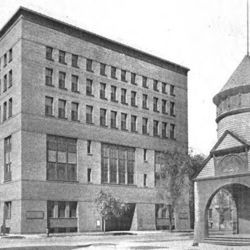 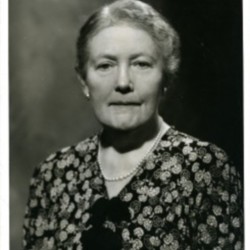 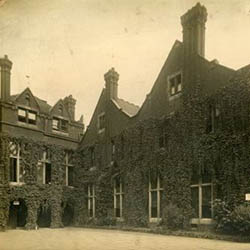 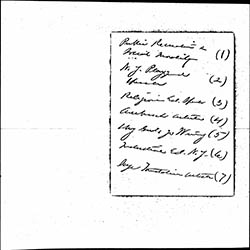 List of articles to be used for The Spirit of Youth and the City Streets, March 12, 1909

Addams introduces a discussion about the purposed of social settlements at the Abraham Lincoln Centre. The event celebrated the twenty-fifth anniversary of Jenkin Lloyd Jones' pastorate.