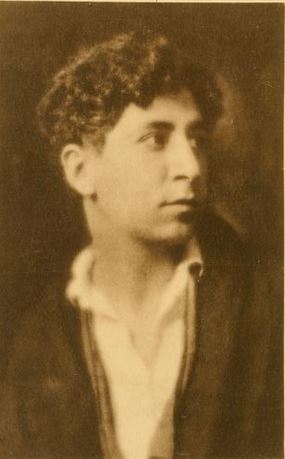 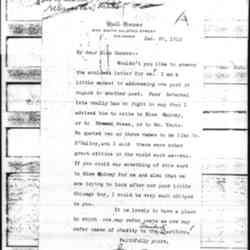 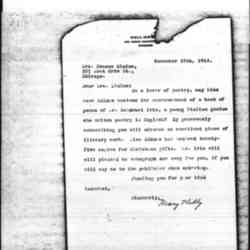 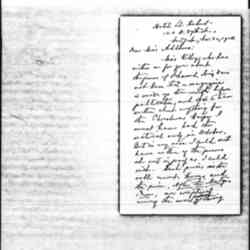 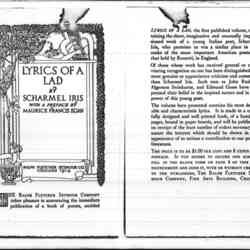 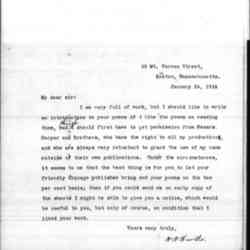 Scharmel Iris was an Italian-American poet. Born Frederico Scaramella, he arrived in the United States when he was three years old. His first poem was published in 1905. Iris was a known con-artist, using plagiary and forgery to push his poems into the spotlight. He wrote letters about himself under the pseudonym Vincent Holme to publishers and patrons in order to gain support and funds. He claimed to be close to T.S. Eliot, W.B. Yeats, Salvatore Dali, and Picasso. Iris's work appeared in issues of Poetry magazine and his own publications. He lived at Lewis College, though he did not teach or work there until he was asked to leave in 1966.