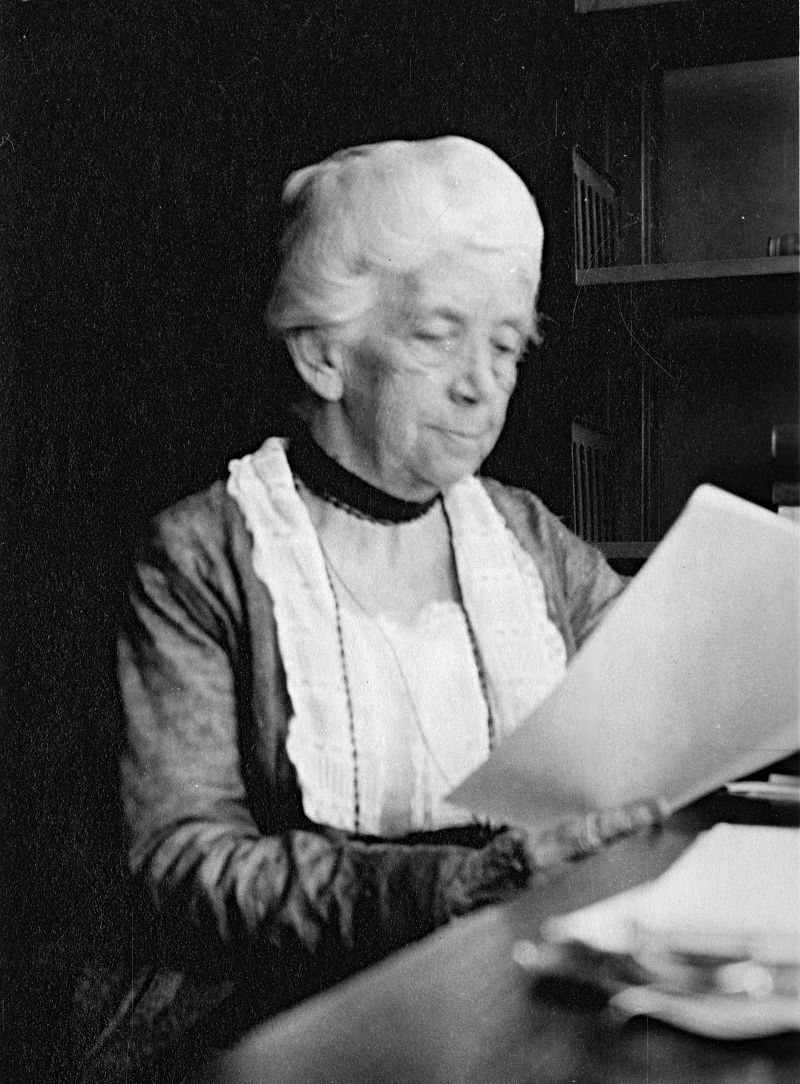 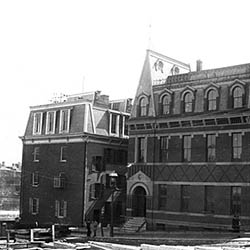 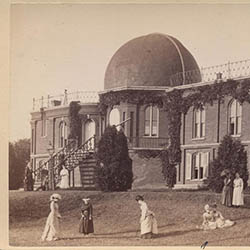 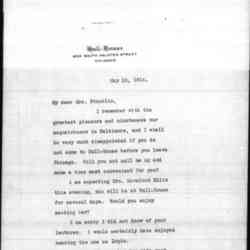 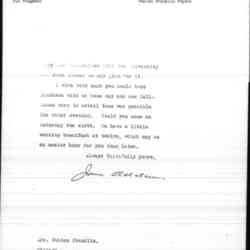 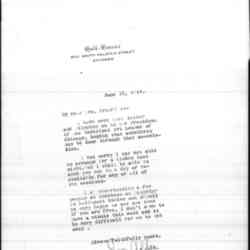 Dr. Christine Ladd-Franklin was a scientist, psychologist, and mathematician. She attended a secondary school, but her family was wary of her continuing her education and attending college. She graduated from Vassar College in 1869. Ladd-Franklin went on to teach science in several secondary schools. Although first denied, she was given the opportunity to study and became the second woman to study at Johns Hopkins and the first to fulfill all of the requirements for a Master's certification. Ladd-Franklin was refused her degree since she was a woman, but remained a student at the university and began her Ph.D. coursework. In 1882, she was once again denied her diploma, though she'd satisfied all of its needs. Vassar gave Ladd-Franklin an honorary doctorate in law in 1887. In 1926, Johns Hopkins invited her to a ceremony and presented with her doctorate in philosophy. Ladd-Franklin was also involved in the study of optics and the human perception of color, releasing her theory on color vision, the "Ladd-Franklin Theory". She served as a professor at both Johns Hopkins and Columbia University.  She frequently delivered lectures on her work and was a member of the Western Association of Collegiate Alumnae. In 1929, Ladd-Franklin published her book, Colour and Colour Theories.
Ladd-Franklin married to Fabian Franklin in 1882. The couple had two children, one of which died in infancy. Ladd-Franklin died in 1930.