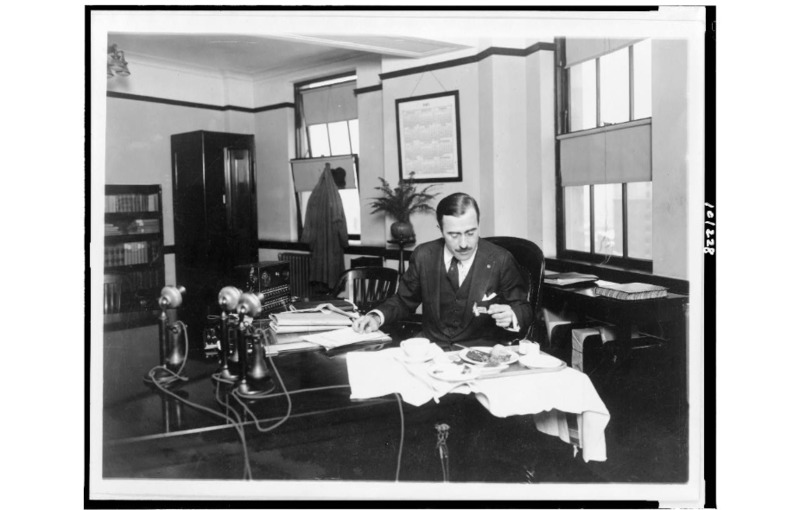 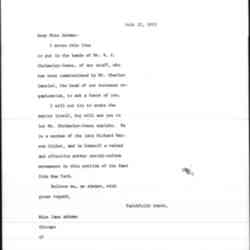 Richard Cholmeley-Jones was part of the business staff of the Review of Reviews, as well as an insurance man for soldiers abroad. After serving in the army and being honorably discharged due to a heart condition, he became the Director of the Bureau of War Risk Insurance. In 1921, Cholmeley-Jones became the Vice President of the Finance and Trading Corporation of New York.