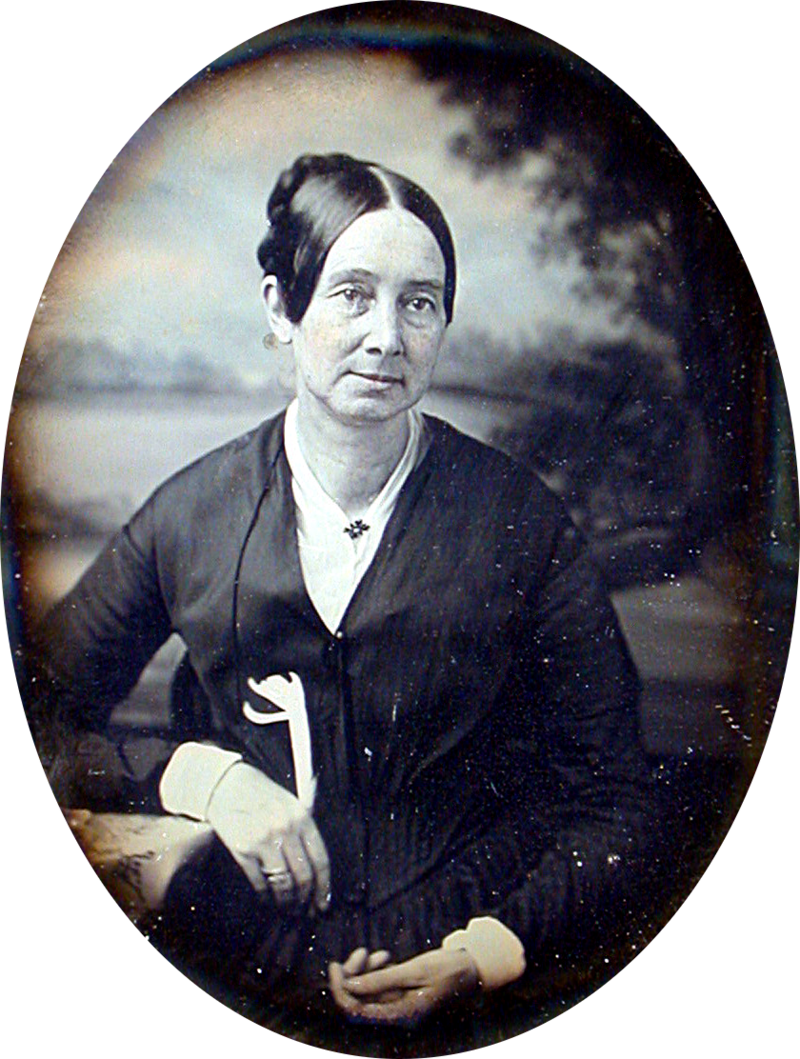 Dorothea Lynde Dix was an American social reformer who dedicated her life to bettering conditions for prisoners and the the mentally ill. In the 1840s Dix toured poorhouses and prisons, publicizing the horrific conditions there and gaining the support of influential New England reformers to make substantive improvements. She spearheaded a movement to build state hospitals for the insane. Dix also served briefly as a supervisor of Army nurses during the Civil War.