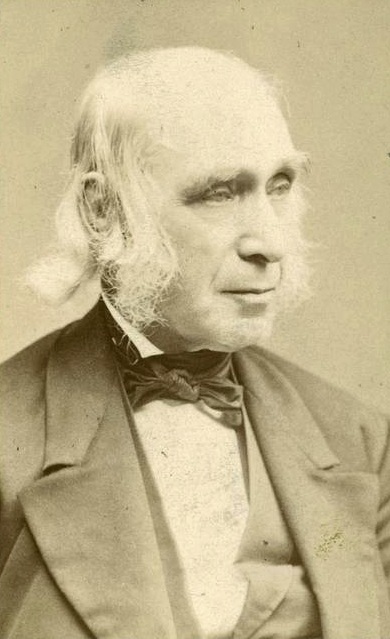 Amos Bronson Alcott was an educator and activist. He was a traveling salesman before deciding to become a teacher. He became involved with the Transcendental movement and education reform. He sought a more conversational, less hierarchical methods of teaching, ideas that were radical for the time. He was a supporter of abolition and women's rights.

Alcott married Abby May against their families' wishes in 1830. The couple had four daughters, including famous author, Louisa May Alcott, and artist Abbie May Alcott. He died in 1888.