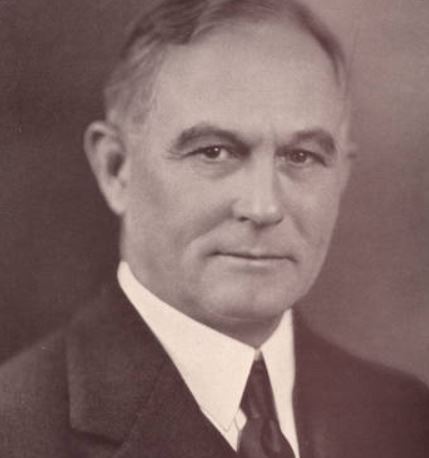 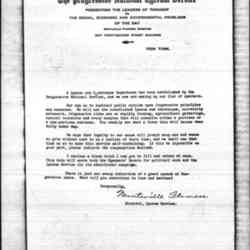 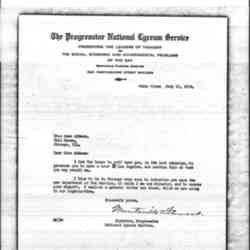 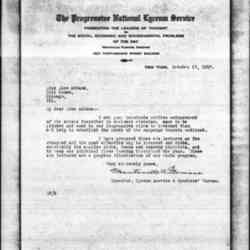 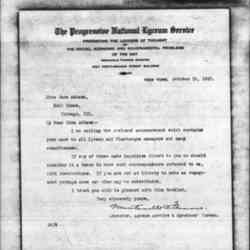 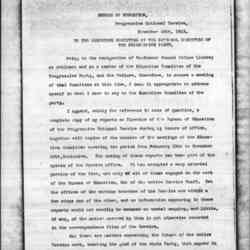 Montaville Flowers was a civic leader, public speaker and politician from Ohio. Flowers was involved in school extension work at the University of Cincinnati in 1891-94. He was a Republican politician who followed the Progressive Party in 1912, serving as head of its speakers bureau in 1913-1914. Flowers ran as a Republican candidate for Congress in 1918 but was defeated. Flowers was a popular public speaker on the Chautauqua circuit. He represented the anti-immigration side of the Japanese immigration debate in his book, The Japanese Conquest of American Opinion (1913). He also edited a series of lectures on What Every American Should Know about War (1918).