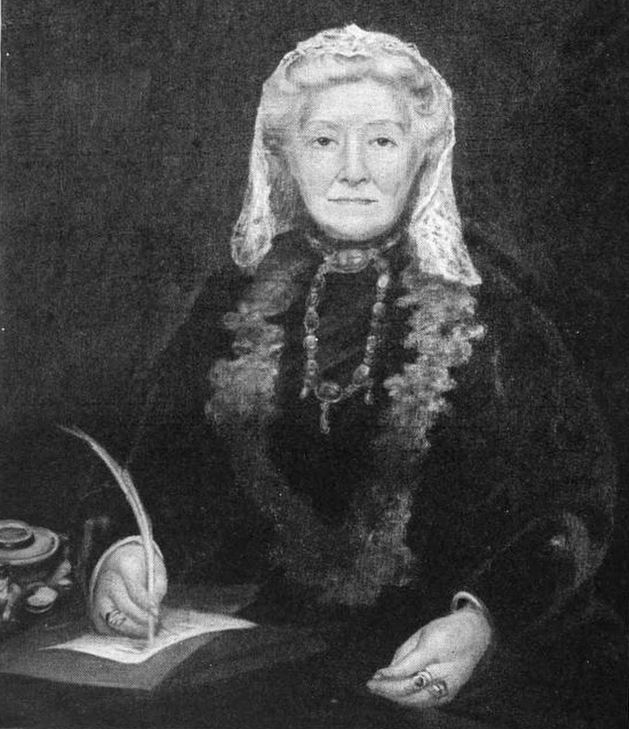 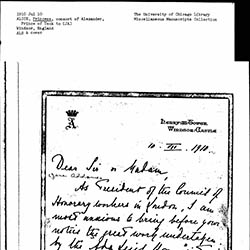 Ada Marie Leigh was the founder of the Ada Leigh Homes. These homes aided homeless, single American and English women in Paris. Her projects aiding the poor were supported by Queen Victoria, Queen Alexandria, and King Edward. Leight authored three books: Homeless in Paris, A Wife Yet Not a Wife, and a biography of her husband.

Leigh married John Travers Lewis in 1889. They had eight children together. Leigh died in 1931.

Image from Ada Marie Leigh Lewis, Homeless in Paris: The Founding of the "Ada Leigh" Homes, 1920.