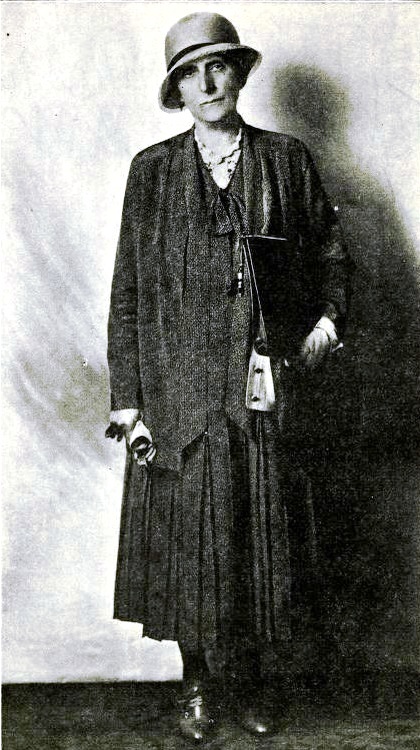 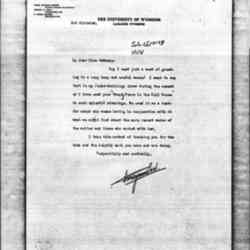 Grace Raymond Hebard was a historian, writer, and suffragist. She attended the University of Iowa, being the first woman to graduate from the university with a degree in civil engineering. She then received her Master's from Iowa University in 1885, and in 1893 she received a Ph. D. in political science from Illinois Wesleyan University. Hebard then started working as the only female draftsman in Cheyenne, Wyoming. She then moved to Laramie, where she became the first female on the University of Wyoming Board of Trustees. She also taught at the university. In 1894, Hebard became the university's first librarian. She also served on an advisory board for the Wyoming Historical Association, which allowed her to gather historical research that she later used to write books on Wyoming history. In 1933, Hebard wrote a biography of Sacajawea, though she has received criticism for possibly making up facts without evidence. In addition, Hebard was a suffragist. She was also involved in the founding of the Wyoming Oregon Trail Commission and was a member of the Wyoming Historical Association and the state chapter of the Daughters of the American Revolution.