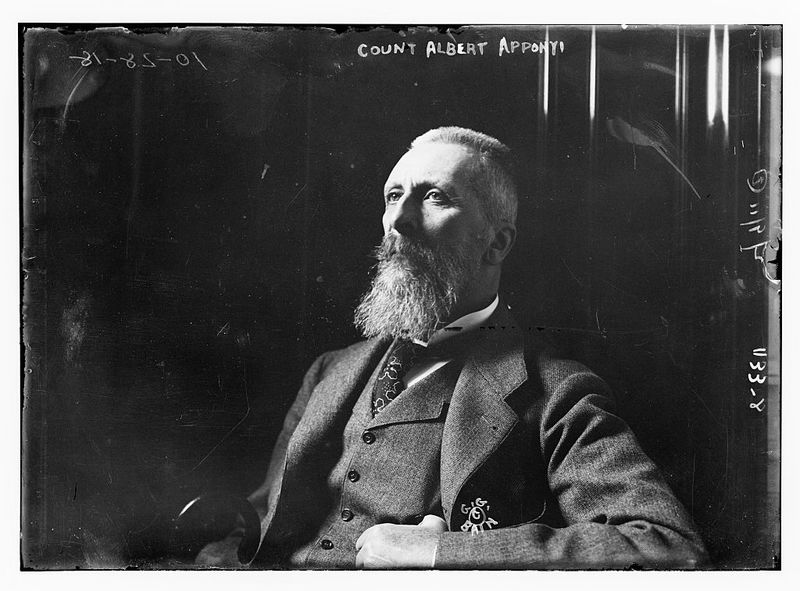 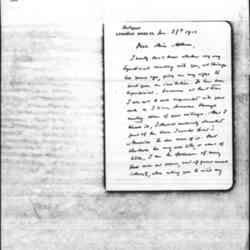 Albert Apponyi was an Austrian politician. He was born into a noble family of politicians, his father being Count György Apponyi, who served as the Hungarian Chancellor from 1846 to 1848. The younger Apponyi himself served as a member of the Hungarian Parliament from 1872 to 1918. He was also Speaker of the House of Representatives of Hungary from 1901 to 1903, and Minister of Religion and Education from 1906 to 1910. In 1920, he was appointed to lead the Hungarian delegation to the Versailles Peace Conference. Apponyi was nominated for the Nobel Peace Prize five times, between 1911 and 1932.

Apponyi married Clothilde von Mensdorff-Pouilly in 1897. They had three children together. Apponyi died in 1933.