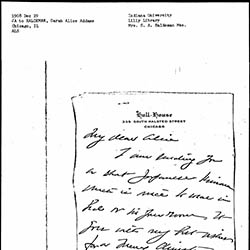 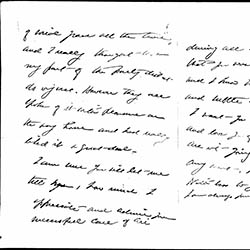 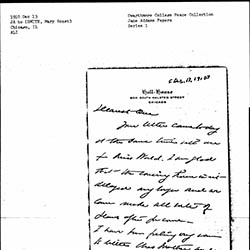 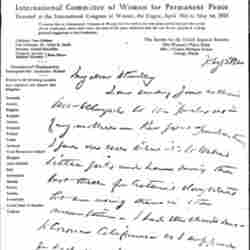 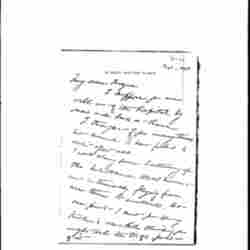 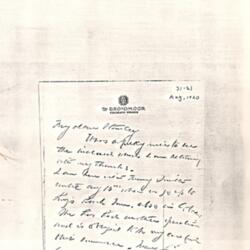 Elizabeth Linn Murray was Jane Addams' grandniece and the daughter of James Weber Linn and Ethel Linn. Murray attended Bryn Mawr College and then worked for the Julius Rosenwald Fund. She was an officer of the Chicago League of Women Voters, president of the Citizens Schools Committee, and a member of the Chicago Board of Education in the 1950s. In the 1980s, she moved to Washington, D.C. and became a member of the Women's Democratic Club, the League of Women Voters, and the Bryn Mawr College Alumni Association.

Murray was married to John B. Allen. After his death in 1962, she remarried to Robert Murray. She had three children. Murray died in 1997.