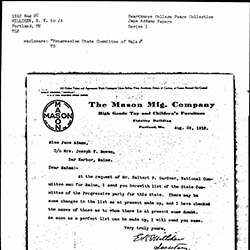 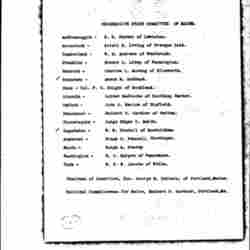 Edward K. Milliken worked in politics, business, and the courts. In 1878, he received a patent for a piano keyboard design. Over the course of his career, he was an incorporator of the Canadian Electrical Process Company, the Electric Mining and Reduction Company, and the Burton Electric International Leather Company. Milliken became treasurer of the Electric Display Company in 1899 and, that same year was appointed a court justice for Cumberland, Maine. He was also the treasurer of the Boston National Acetylene Gas Company at Portland. Beginning in 1901, Milliken served as the official Senate reporter for the state of Maine. He was the secretary for Maine's Progressive State Committeeman. Additionally, Milliken was an employee of the Mason Manufacturing Company during this time. He later relocated to Yuma, Arizona where he worked as a court reporter.

Milliken married Nina Milliken in 1891. Together they had one daughter. Milliken died in 1936.