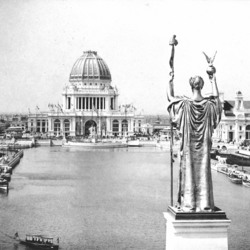 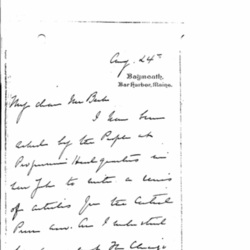 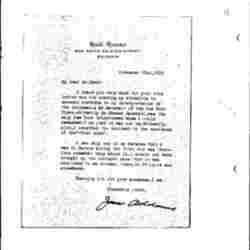 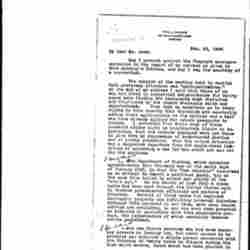 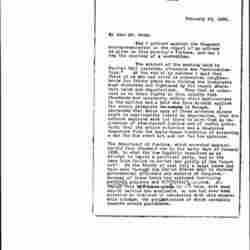 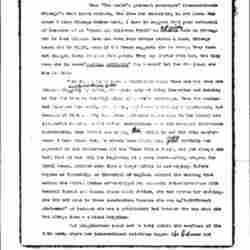 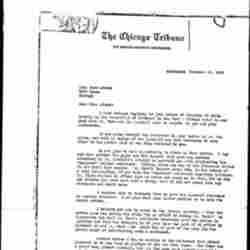 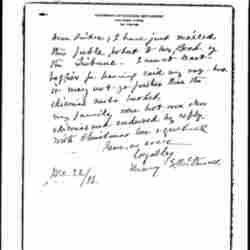 Edward Scott Beck was a journalist and editor. In 1889 he became a student at the University of Michigan and was one of the first to earn a journalism degree from the school when he graduated in 1993. As a child, Beck worked in the newspaper industry, helping his father, who was the founder and publisher of the local paper, The Holton Recorder. After he finished school, he moved to Chicago and, in 1893, began reporting at the Chicago Tribune. His first assignment was to report on the World's Fair. In 1894, he became a copyreader. In 1895, he took a brief break from the Tribune and was Chicago Mail's city editor and then an employee for the Times-Herald. Beck returned to the Tribune by 1895 to serve as the night city editor. He went on to serve as the publication's assistant city editor, city editor, and, in 1910, managing editor before being appointed the assistant editor-in-chief and second vice president in 1937.

Beck married Cora Frances Reilly in 1896. They had one son together that died young After her death, he remarried to Grace Kennicott Redfield in 1911. Beck was again widowed and married  Clare Florence Beebe. Beck died in 1942.