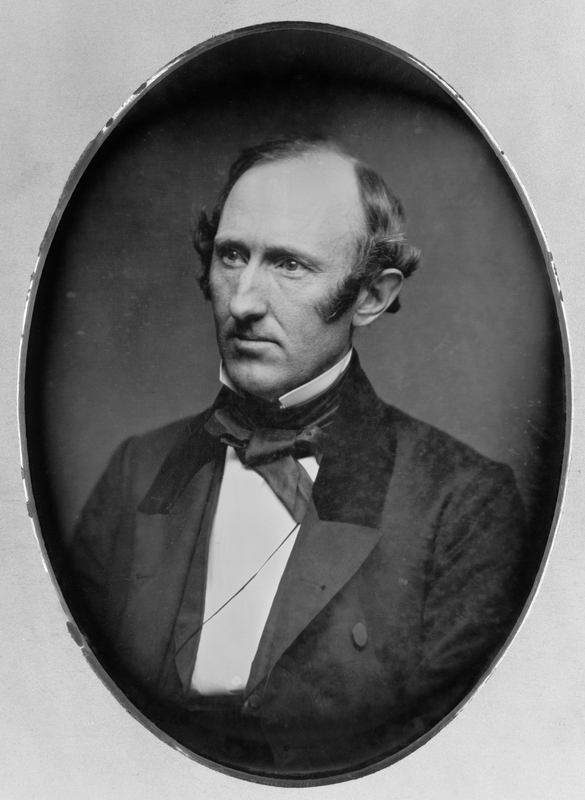 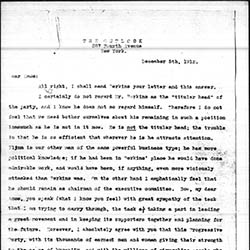 Wendell Phillips was a lawyer and abolitionist. He attended Harvard University and Harvard Law School, later becoming admitted to the bar in 1834. In 1836, Phillips joined the abolitionist movement. He became a member of the Boston Vigilance Committee, wrote articles regarding abolition, and delivering speeches and addresses. Phillips was also an advocate for equal rights for Native Americans and was involved in the creation of the Massachusetts Indian Commission.

Phillips was married to Ann Terry Greene. They adopted a daughter together. Phillips died in 1884.