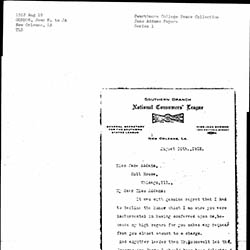 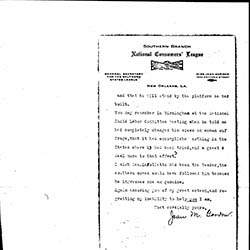 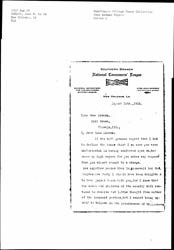 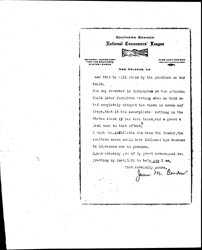 It was with genuine regret that I had to decline the honor which I am sure you were instrumental in having conferred upon me, because my high regard for you makes any request from you almost amount to a charge.

Had any other leader than Mr. Roosevelt led the Progressive Party I should have been delighted to have joined hands with you, for I know that the women and children of the country will continue to receive but little thought from either of the dominant parties, but I cannot bring myself to believe in the genuineness of Mr. Roosevelt [page 2] and that he will stand by the platform he has built.

You may remember in Birmingham at the National Child Labor Committee meeting when he told me had completely changed his views on woman suffrage, that it had accomplished nothing in the States where it had been tried, and a great deal more to that effect?

I wish Sen. La Follette had been the leader, the southern women would have followed him because he impresses one as genuine.

Again assuring you of my great esteem, and regretting my inability to help you I am, 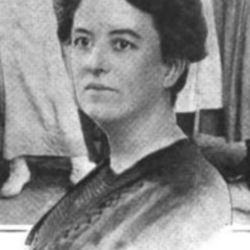 Gordon refuses Addams' request to help the Progressive Party, because she believes Theodore Roosevelt in not genuine in his support of woman suffrage.