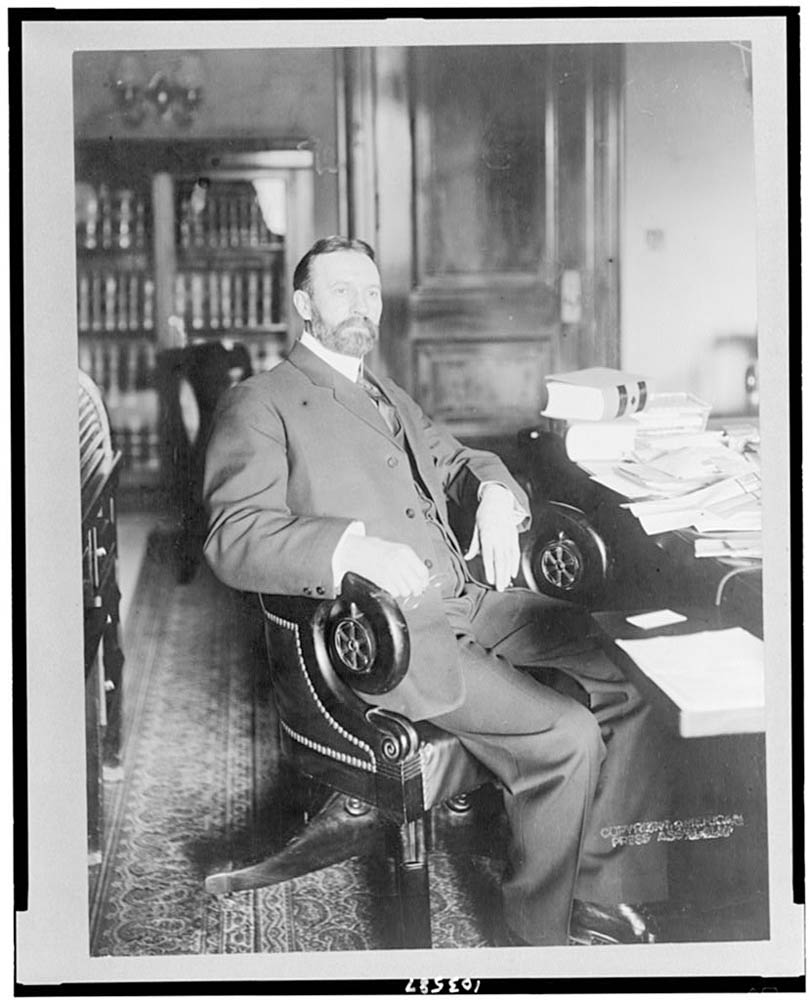 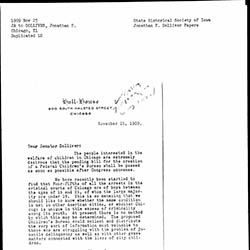 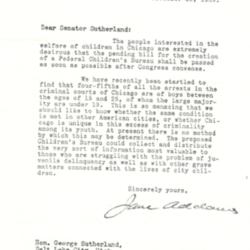 Sutherland married Rosamond Lee in 1883, and they had three children: Edith and Emma, and Philip.