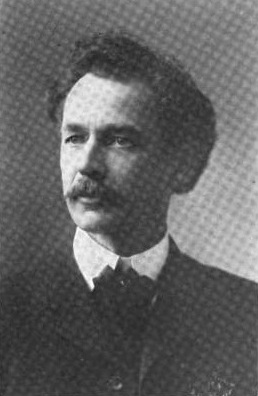 Wendell Phillips Stafford attended the Barre Academy and St. Johnsbury Academy. In 1883 he graduated from Boston University with a law degree, and he began to practice in St. Johnsbury, Vermont. In 1892 he became a member of the Vermont House of Representatives. From 1896 to 1900, he was a Reporter of Decisions for the Supreme Court of Vermont; from 1900 to 1904 he served as one of the court's judges. In early 1904, President Theodore Roosevelt appointed Stafford to a vacant spot on the United States District Court for the District of Columbia; he was officially appointed in December of 1904. Stafford held this position until 1931. In 1908 he became a professor at George Washington University. Stafford was also a poet, and many of his works were published.

Stafford married Florence Goss in 1886. They had two sons: Robert and Edward. Robert, however, died at a young age, and Stafford wrote the poem "R. S. S." in honor of him. Stafford died in 1953.