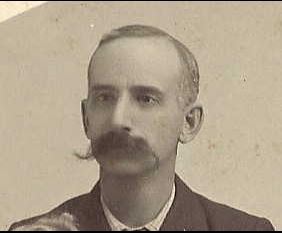 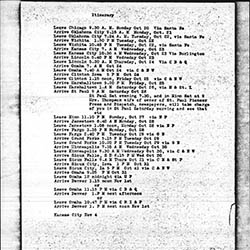 Carl G. Sherwood was admitted to the Dakota Territory bar in 1880 after working in practices in New York and Iowa. After briefly teaching, he became the first lawyer in Clark County, South Dakota in 1881. Sherwood served as the county's register of deeds, then as deputy county treasurer, and then as clerk of courts. He was appointed to be a delegate of Dakota's Constitutional Convention, helping create a draft of North Dakota's State Constitution in 1889. In 1912, Sherwood was elected to serve as the judge of the third judicial circuit; he remained until 1917. In 1922, he filled an unexpected vacancy on the South Dakota Supreme Court and was later reelected to the position in 1924, staying until 1928. He retired from law in 1930, tending to his farms.

Sherwood married Nellie Fountain in 1885. They had four children together. Sherwood died in 1938.