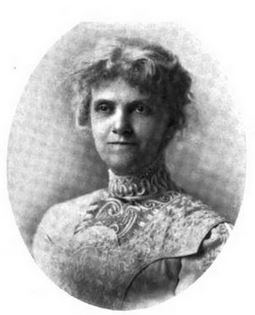 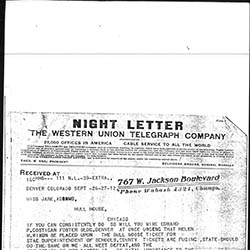 Florence E. Dick served as the Colorado state organizer for the Parents and Teachers Associations (P.T.A.) and helped found her local chapter. She began traveling nationwide to educate other school districts on the implications and benefits of founding their own chapters. In 1913, she instituted the Boy's Loan Fund through the P.T.A. Dick was also active in the Woman's Club of Denver and, in 1900 served as the Chairman of their Flag Committee, which promoted respect for the national flag and the passage of Congressional legislation that would prevent it mistreatment; she was also their chairman for the Home and Education Department for a time. Dick served as the President of the Colorado Branch of the National Congress of Mothers.