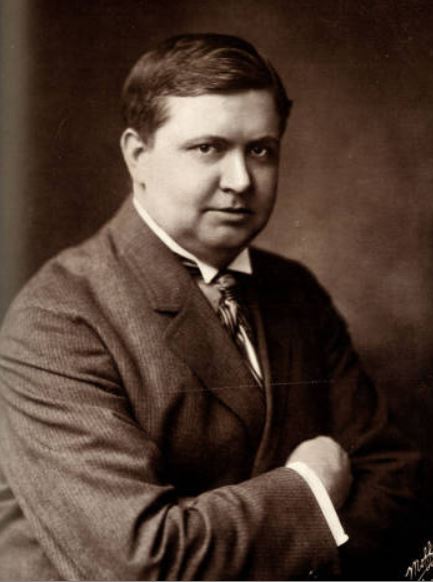 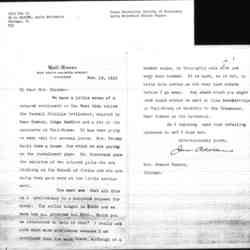 Frank Prather Sadler was a Chicago lawyer, politician, and judge. Sadler studied law at the University of Michigan and began practicing in 1898. In 1907 he was elected a judge to the Chicago Municipal Court. He was elected the Illinois State senate in 1919, where he sponsored the "Sadler Act," which ensured a penalty for robbery with a gun to ten years to life in prison, a law overturned a few year later as impractical. Sadler ran unsuccessfully for Congress in Sadler was also a popular lecturer on prison reform and criminology.