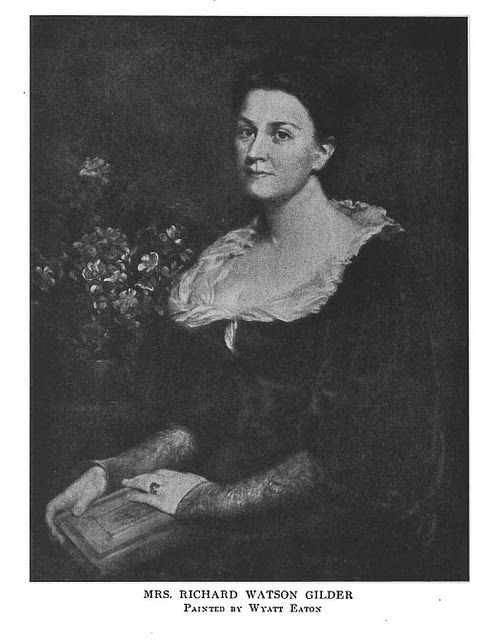 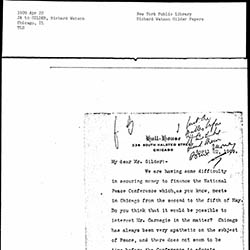 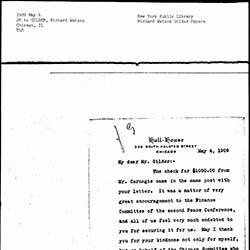 Helena de Kay Gilder was the daughter of Commodore George Coleman de Kay. She was a painter, and founder of the Art Students League and the Society of American Artists. She and her husband were models for Wallace Stegner's Angle of Repose characters, Thomas and Augusta Hudson. Helena was also a model for painter Winslow Homer, who allegedly loved her, though, she did not love him back.

Gilder married the poet Richard Watson Gilder in 1874. She had four children with her husband: Rodman, George Coleman, Helena Francesca, and Janet Rosamond. Gilder died in 1916.