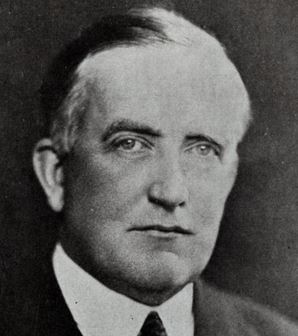 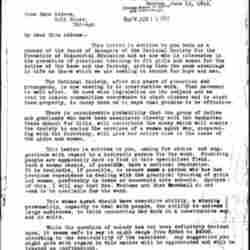 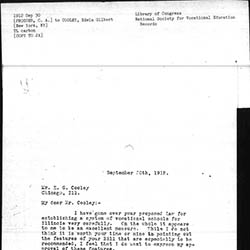 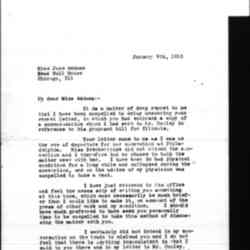 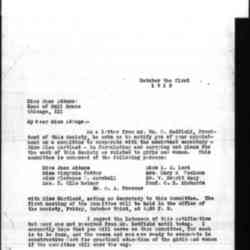 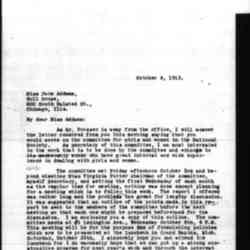 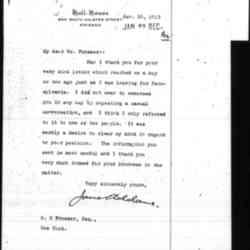 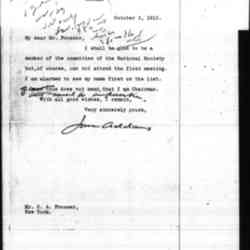 Charles Allen Prosser was a teacher, educator, and an influential figure to the American educational system of the early twentieth century. Prosser was a graduate of DePauw University, University of Louisville and Columbia University. At the New Albany High School, Prosser started his career as a teacher teaching physics and history. From 1900 to 1908, Prosser served as the Superintendent of the New Albany district school. After moving to New York City, Prosser began a career as the superintendent of the Children's Aid Society. In 1917, Prosser became the first executive director of the Federal Board for Vocational Education, a position he held till 1919. After moving to Minneapolis in 1915. Prosser worked with Jane Addams in the establishment of a committee for women and girls to receive education in the industrial field.