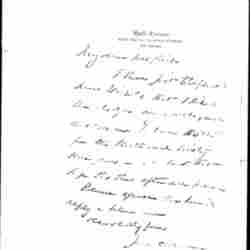 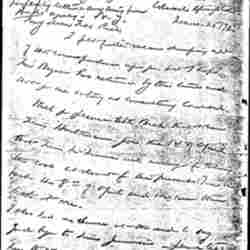 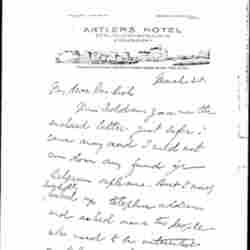 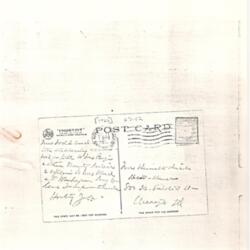 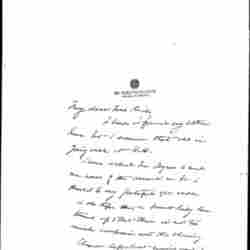 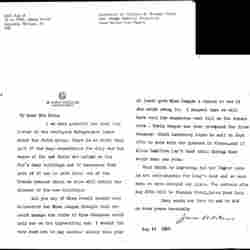 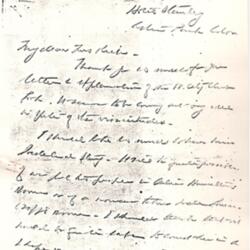 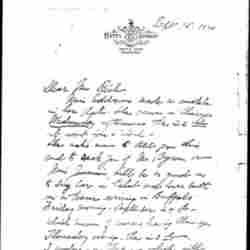 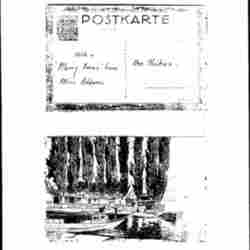 Adena Miller Rich studied economics, sociology, and ethics at Oberlin College, and then obtained a graduate degree in sociology from the Chicago School of Civics and Philanthropy. Afterward, she worked as the supervisor of visitors for the Immigrants' Protective League (IPL) while also volunteering at various settlements, including Hull-House. Rich then became Jane Addams' secretary and lived at Hull-House. From 1923 to 1926, Rich served as Vice President of the Illinois League of Women Voters, and in 1926 she became the Director of the IPL. After Addams died, Rich became the head resident of Hull-House. She was also a trustee of Oberlin College.

Rich married Kenneth Rich, a stockbroker at the Board of Trade who taught arithmetic at Hull House, in 1917. Rich died in 1967.