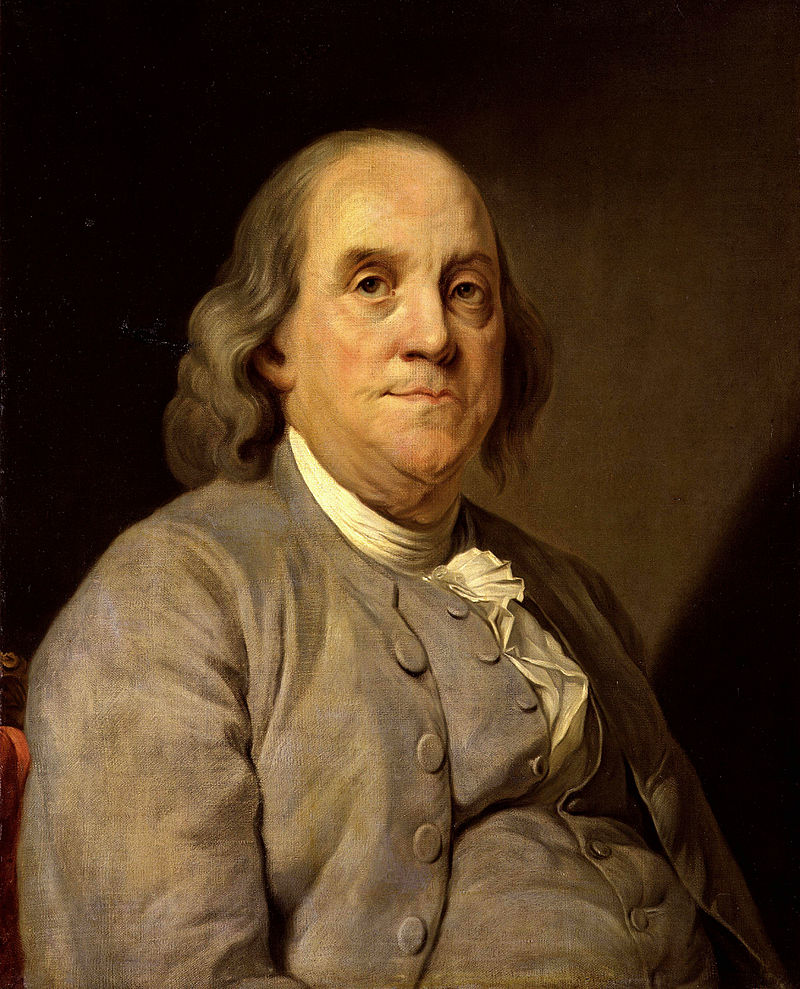 Benjamin Franklin was an inventor and politician. He worked as a newspaper printing apprentice for his brother, where he honed his writing skills. He later opened his own newspaper, the Pennsylvania Gazette, which was wildly influential for colonists as they rapidly approached rebellion. He was instrumental in the forming of the new country, including with the writing of the Declaration of Independence and Constitution and the swaying of the French from neutral to helping the colonies. He was an ambassador and influential political figure in Europe as well as America. He also had an interest in science and is often credited with discovering electricity. Franklin died in 1790.