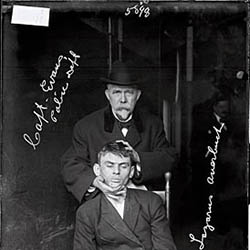 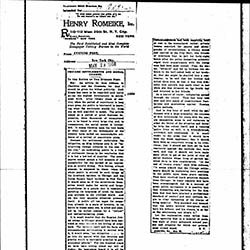 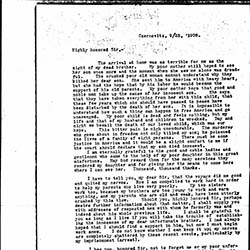 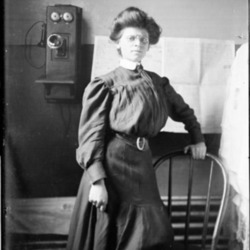 Lazarus Averbuch was a young Jewish immigrant who settled in Chicago. He immigrated in 1907, as a teenager, from Austria, where he'd fled to from Russia after being persecuted for being Jewish. Upon arriving in the States, he worked as an egg packer at a produce commission house. Three months later, in 1908, he reportedly went to the house of the Chicago Chief of Police, George Shippy and was killed. Police buried Averbauch's body without a ceremony. However, when the body was scheduled to be exhumed for a Jewish burial, it was discovered that the body was gone. The body eventually found, however, the brain had been removed. Original reports justify the killing of Averbach, stating that he was an anarchist who arrived wielding a knife and pistol and had been selected to assassinate Shippy. However, public outcry, led by Jane Addams, followed these reports and it was argued that Averbach never even owned a pistol and had only gone to Shippy's residence in the hopes of obtaining a letter of good character. Many believed that the killing had been committed based on Averbach's appearance amid a time of increasing unease and antisemitism.