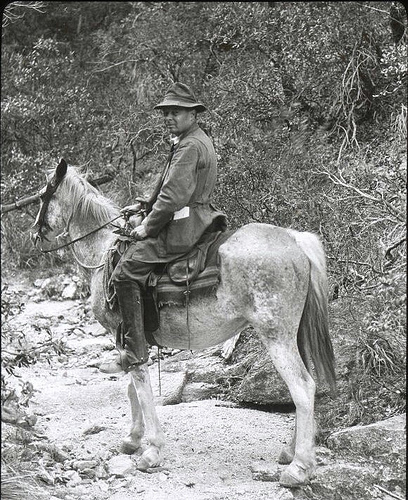 Henry Chandler Cowles was a ecologist and professor. He obtained his undergraduate degree at Oberlin College and his PhD from the University of Chicago. He studied the sand dunes of Lake Michigan extensively and brought students there frequently on field trips in order to show them the rapidly changing and adjusting environment in action. This had a deep impact on many of the students, who went on to become influential in the fields of botany and ecology. Cowles died in 1939.

Henry Chandler Cowels married Elizabeth Waller in 1900. They had one daughter.