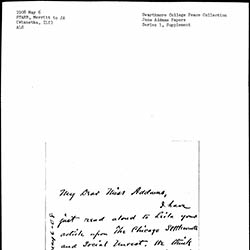 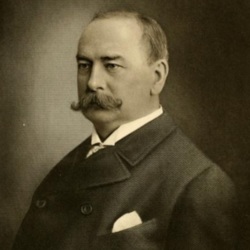 Leila Wheelock Starr was a member of the Chicago Woman's Club, where she was a Domestic Science Association Delegate. Starr was also involved in educational and literary work. She attended Oberlin College and Cooper Institute in New York.

Starr married Merritt Starr in 1885. They had four children together. Starr died in 1942.