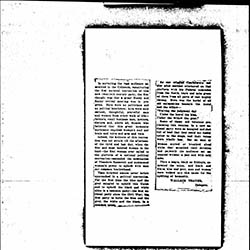 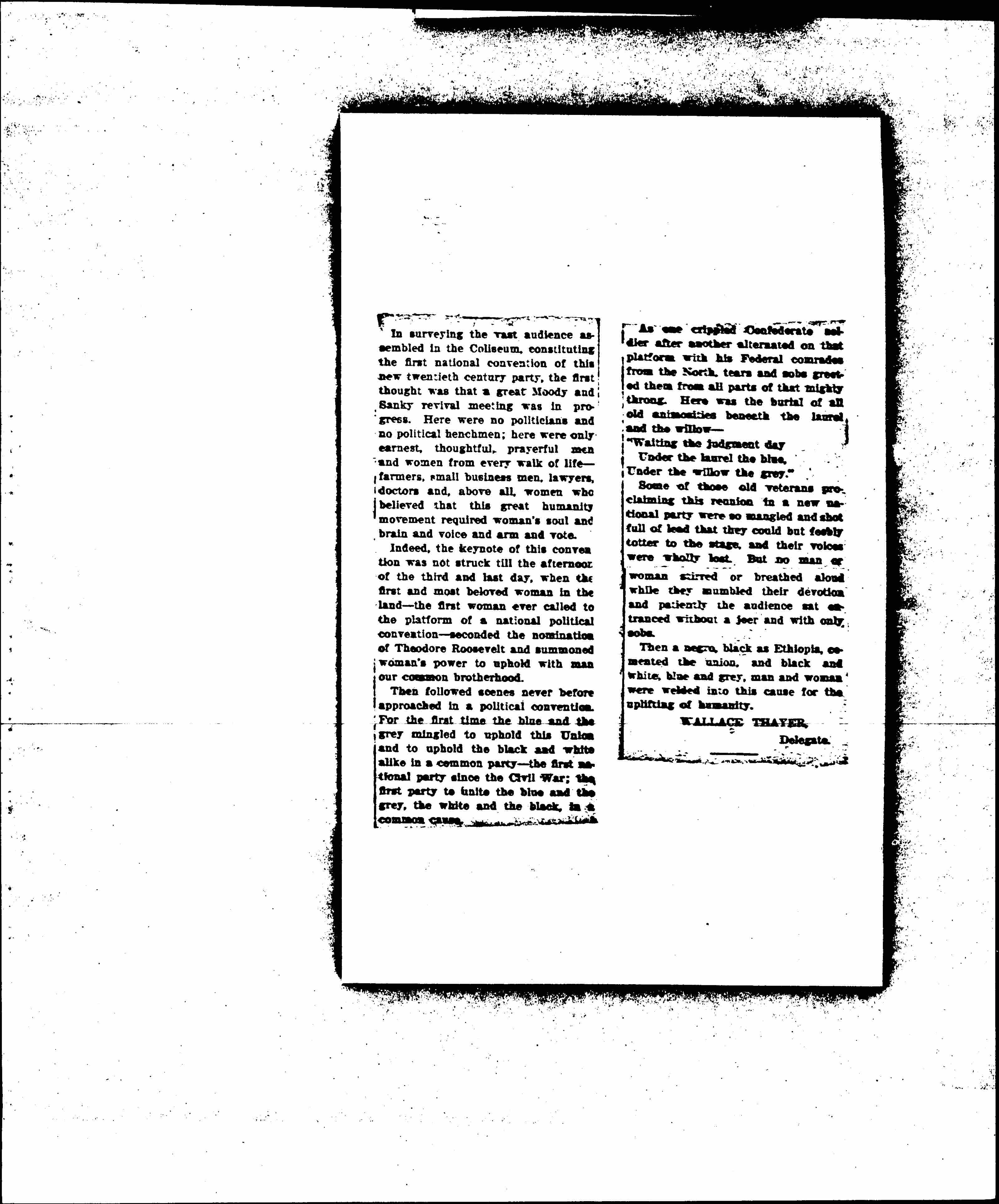 In surveying the vast audience assembled in the Coliseum, constituting the first national convention of this new twentieth century party, the first thought was that a great Moody and [Sankey] revival meeting was in progress. Here were no politicians and no political henchmen; here were only earnest, thoughtful, prayerful men and women from every walk of life -- farmers, small business men, lawyers, doctors and, above all, women who believed that this great humanity movement required woman's soul and brain and voice and arm and vote.

Indeed, the keynote of this convention was not struck till the afternoon of the third and last day, when the first and most beloved woman in the land -- the first woman ever called to the platform of a national political convention -- seconded the nomination of Theodore Roosevelt and summoned woman's power to uphold with man our common brotherhood.

As one crippled Confederate soldier after another alternated on that platform with his Federal comrades from the North, tears and sobs greeted them from all parts of that mighty throng. Here was the burial of all old animosities beneath the laurel and the willow --

"Waiting the judgment day
Under the laurel the blue,
Under the willow the grey."

Some of those old veterans proclaiming this reunion in a new national party were so mangled and shot full of lead that they could but feebly totter to the stage, and their voices were wholly lost. But no man or woman stirred or breathed aloud while they mumbled their devotion and patiently the audience sat entranced without a jeer and with only sobs.

Then a negro, black as Ethiopia, cemented the union, and black and white, blue and grey, man and woman were welded into this cause for the uplifting of humanity. 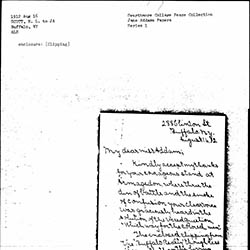 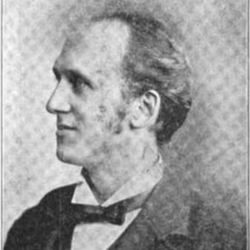