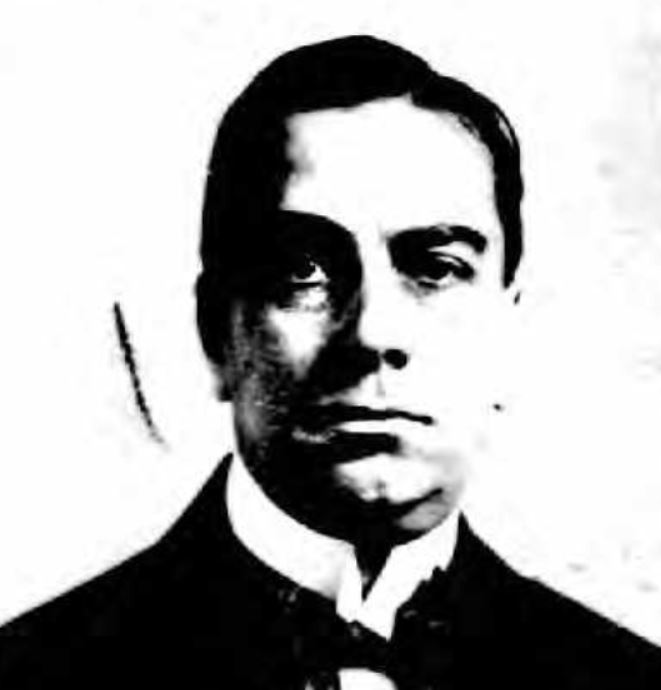 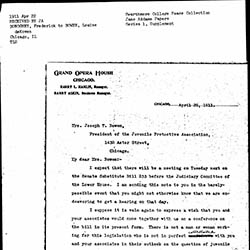 Frederick Donaghey was a dramatic critic. In 1916, he began writing for the Chicago Tribune as a music critic and continues to do so until 1919. He then relocated to London, where he worked for the Wolfsohn Music Bureau as the European manager. In 1923, he returned to the Chicago Tribune as a dramatic critic. Later, in 1930, Donaghey took the position of director at the Dramatic League of Chicago. He was also the publicity director at Chicago's federal theater project.