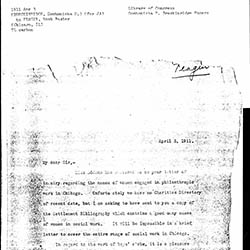 Noah Baxter Feagin attended the Nashville Military Institute. During the Civil War he enlisted as a private, later becoming the Captain of the 15th Alabama Infantry. After the war Feagin attended Washington College, graduating in 1870 and became a lawyer. In 1895 he was appointed judge of the Inferior Criminal Court in Birmingham, Alabama. Feagin also established a club for newsboys and established a juvenile court in Birmingham, which led to the passing of juvenile court law throughout Alabama. He was also mayor of Union Springs and Anniston, Alabama.

Feagin married Annie Martin Phillips in 1876. They had three children together. Feagin died in 1920.