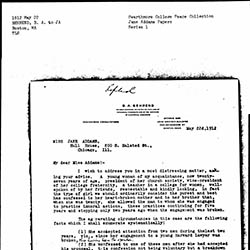 Bernard Arthur Behrend was an electrical engineer who was known for advancing electrical engineering in the United States. Born in Switzerland, he moved to the United States in 1898, where he lectured at the University of Wisconsin on alternating-current design. These lectures led to the writing of a book, The Induction Motor, its Theory and Design, published in 1901. In 1900, Behrend became the chief engineer of the Bullock Electrical Manufacturing Company, where he built their first turbo-alternator. When the Bullock Company merged with the Allis-Chalmers Manufacturing Company, Behrend became the head of their electrical department, and in 1908 he organized an electrical department in Pittsburgh for the Westinghouse Electric and Manufacturing Company.