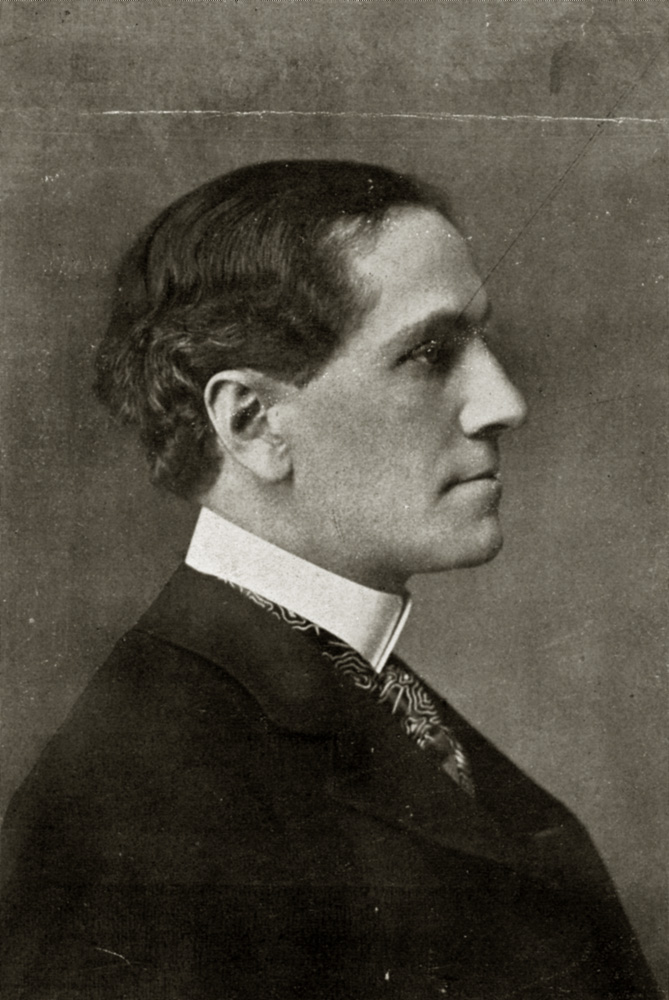 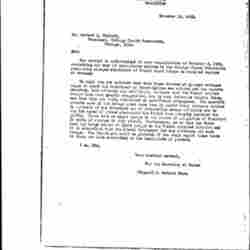 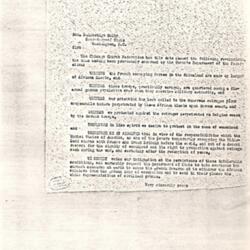 Herbert Lockwood Willett attended Bethany College, serving as a pastor in Ohio before attending Yale Divinity School. He later moved to Chicago and received a Ph.D. in biblical studies at a newly opened German college. Willett became a professor at the University of Chicago, and in 1894 he became the first Dean of the Disciples Divinity House. He was also a member of the Advisory Board for the American Bureau of Personal and Vocational Psychology. Willett retired in 1929, but he continued to serve as a pastor.

Willett married Emma Augusta Price in 1888. They had three children together. Willett died in 1944.