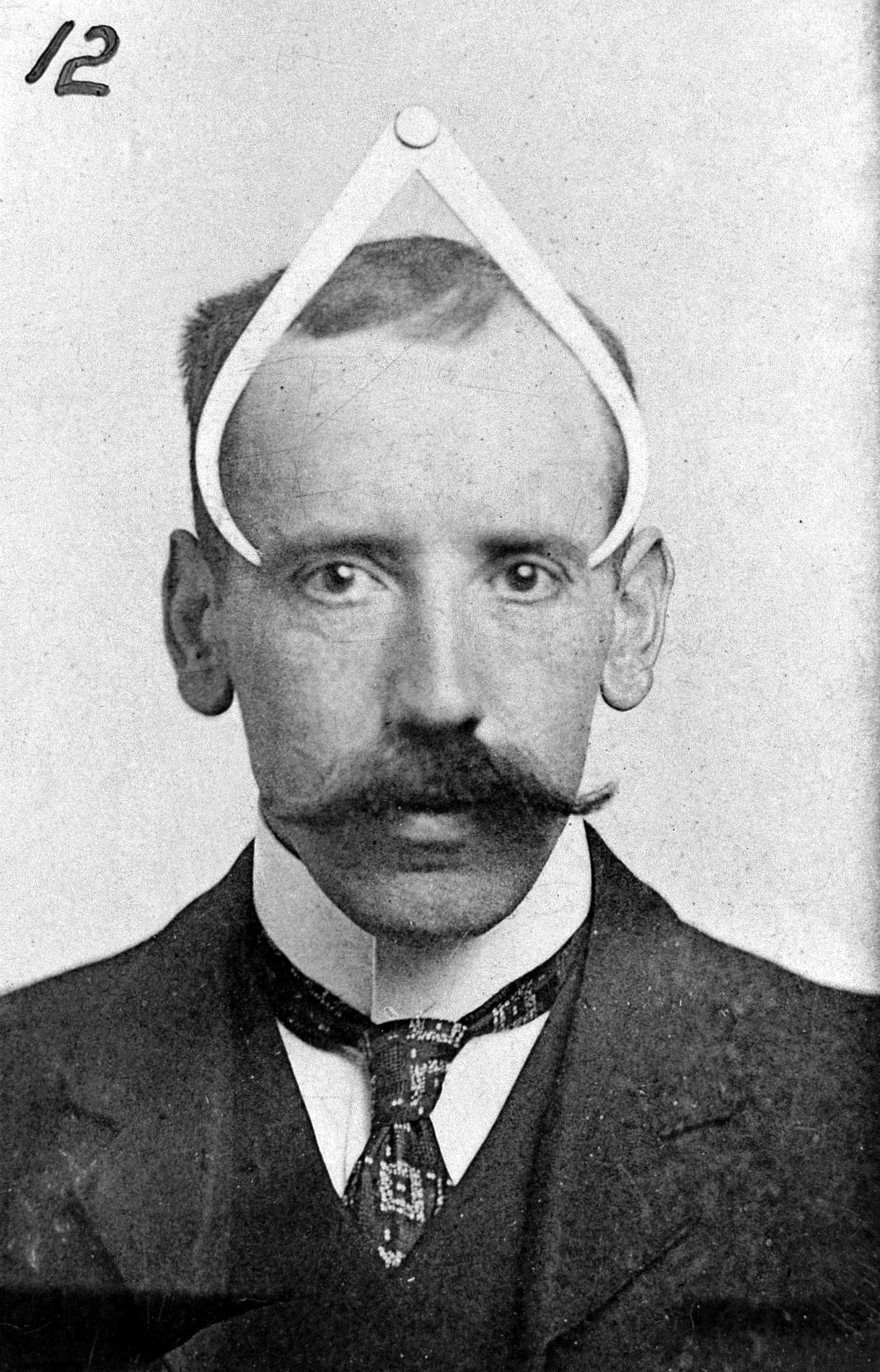 Bernard Hollander was born in Vienna. In 1883, he settled in London, and attended King's College, graduating in 1898. He then became a physician at the British Hospital for Mental Disorders and Brain Diseases.  Hollander was a main proponent of phrenology in the early 20th century. He wrote a variety of books on the subject, including Positive Philosophy of the Mind, The Mental Function of the Brain, and Scientific Phrenology. He also introduced a quantitative approach to the phrenological diagnosis, defining a methodology for measuring the skull and comparing the measurements with statistical averages. Hollander also founded the Ethological Society, was the first editor of the Ethological Journal, was a member of the Advisory Board for the American Bureau of Personal and Vocational Psychology, and was a member of the British Medical Association.

Hollander was married to Louisa Hollander. Hollander died in 1934.