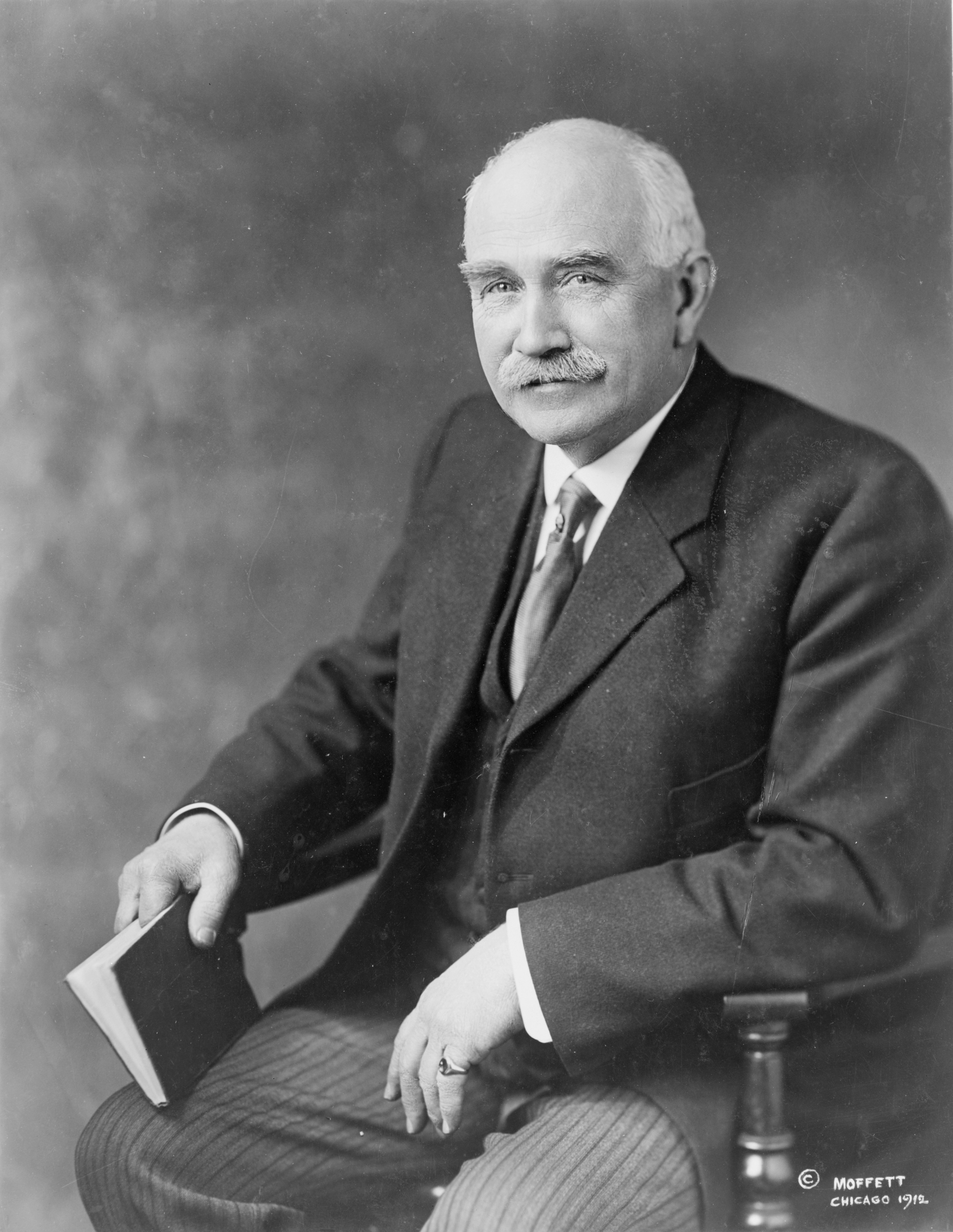 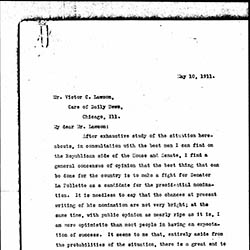 Judson Harmon attended Denison University and Cincinnati Law School. He worked as a lawyer until 1876, when he was elected judge of the Common Pleas Court; he served for only a few months before running for the State Senate. Though unsuccessful, Harmon was elected judge of the Superior Court of Cincinnati in 1878. In 1895 he was appointed Attorney General by President Cleveland. While serving he urged Congress to fix weaknesses in the Sherman Antitrust Act and issued a statement that became known as the American doctrine of absolute sovereignty. In 1908, Harmon was elected Governor of Ohio. In 1912, he led the Ohio delegation to the Democratic National Convention in Baltimore, Maryland, where he was nominated as a candidate for the presidency, though he did not receive the final nomination.

Harmon married Olivia Scobey in 1870. They had three children together. Harmon died in 1927.