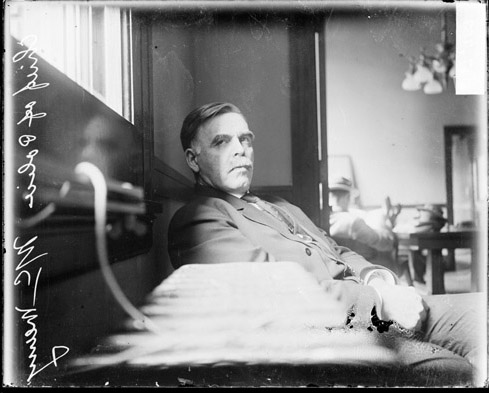 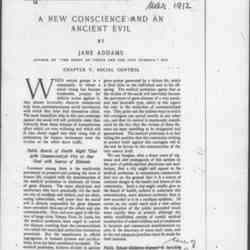 John McWeeny was a part of Chicago's police force, serving as detective sergeant and lieutenant of detectives. He was eventually promoted to captain of police, becoming the Chief of Police in 1911. While serving as police chief, Chicago had an issue with corruption within the police force, prompting McWeeny and the mayor, Carter Harrison Jr., to create the position of second deputy superintendent, who would preside over the day-to-day business of the police force and remove corruption.

McWeeny married Catherine Joyce in 1886. They had two children together. McWeeny died in 1934.

Stephan Benzkofer, "When a Chicago police censor ruled over films with an iron fist," Chicago Tribune, 2015.