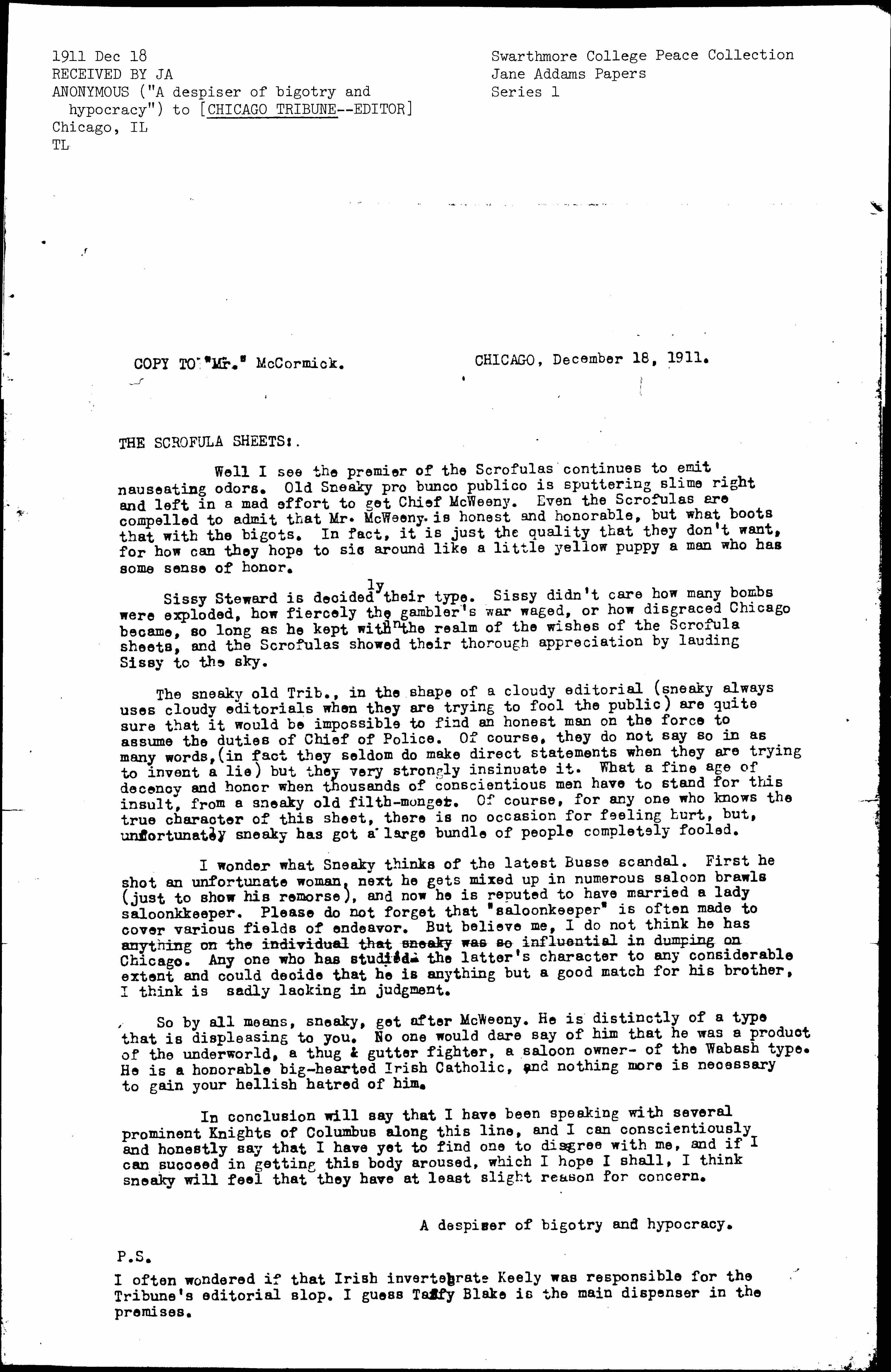 Well I see the premier of the Scrofulas continues to emit nauseating odors.  Old Sneaky pro bunco publico is sputtering slime right and left in a mad effort to get Chief McWeeny.  Even the Scrofulas are compelled to admit that Mr. McWeeny is honest and honorable, but what boots that with the bigots.  In fact, it is just the quality that they don't want, for how can they hope to [sit] around like a little yellow puppy a man who has some sense of honor.

Sissy Steward is decided<ly> their type.  Sissy didn't care how many bombs were exploded, how fiercely the gambler's war waged, or how disgraced Chicago became, so long as he kept within the realm of the wishes of the Scrofula sheets, and the Scrofulas showed their through appreciation by lauding Sissy to the sky.

The sneaky old Trib., in the shape of a cloudy editorial (sneaky always uses cloudy editorials when they are trying to fool the public) are quite sure that it would be impossible to find an honest man on the force to assume the duties of Chief of Police.  Of course, they do not say so in as many words, (in fact they seldom do make direct statements when they are trying to invent a lie) but they very strongly insinuate it.  What a fine age of decency and honor when thousands of conscientious men have to stand for this insult, from a sneaky old filth-monget.  Of course, for any one who knows the true character of this sheet, there is no occasion for feeling hurt, but, unfortunately sneaky has got a large bundle of people completely fooled.

I wonder what Sneaky thinks of the latest Busse scandal.  First he shot an unfortunate woman, next he gets mixed up in numerous saloon brawls (just to show his remorse), and now he is reputed to have married a lady [saloonkeeper].  Please do not forget that "saloonkeeper" is often made to cover various fields of endeavor.  But believe me, I do not think he has anything on the individual that sneaky was so influential in dumping on Chicago.  Any one who has studied the latter's character to any considerable extent and could decide that he is anything but a good match for his brother, I think is sadly lacking in judgement.

So by all means, sneaky, get after McWeeny.  He is distinctly of a type that is displeasing to you.  No one would dare say of him that he was a product of the underworld, a thug & gutter fighter, a saloon owner -- of the Wabash type.  He is a honorable big-hearted Irish Catholic, and nothing more is necessary to gain your hellish hatred of him.

In conclusion will say that I have been speaking with several prominent Knights of Columbus along this line, and I can conscientiously and honestly say that I have yet to find one to disagree with me, and if I can succeed in getting this body aroused, which I hope I shall, I think sneaky will feel that they have at least slight reason for concern.

A despiser of bigotry and [hypocrisy].

I often wondered if that Irish invertebrate Keely was responsible for the Tribune's editorial slop.  I guess [Taffy] Blake is the main dispenser in the premises. 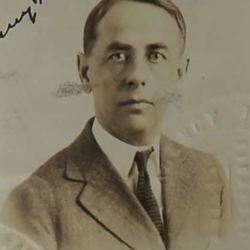 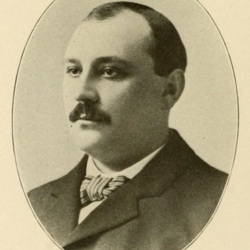 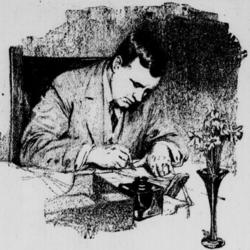 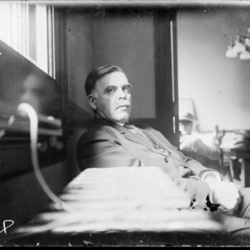 Addams received a copy of this anonymous letter, offering a scathing impression of Chicago politicians out to get Police Chief John McWeeny and criticizing the Chicago Tribune as corrupt. The writer uses derogatory names, like "Sneaky" and "Sissy," for many of the characters and calls the press the "Scrofulas."